OnePlus has announced the first two phones in its OnePlus 9-series, the OnePlus 9 and OnePlus 9 Pro. As expected, the OnePlus 9 Pro is the flagship, designed to face off against the likes of Samsung’s Galaxy S21 Ultra and the iPhone 12 Pro Max, while the OnePlus 9 is its lower-specced and slightly more affordable counterpart.

OnePlus spent much of its announcement talking about the cameras on the new phones, which have been developed in partnership with Hasselblad. OnePlus says the colors have been tuned to look more natural, and that the ultrawide sensor on the 9 Pro is one of the biggest to ever ship on a smartphone. The ultrawide uses a 50-megapixel Sony IMX766 sensor that’s 1/1.56” in size with an aperture of f/2.2. Meanwhile its main Sony IMX 789 sensor has a resolution of 48-megapixels and is 1/1.43” in size.

Thanks to OnePlus’ habit of pre-announcing many of the flagship specs of its devices, we already knew a lot about both phones going into this event. The Pro has a 120Hz display that makes use of LPTO technology to adjust its refresh rate based on the content being displayed on-screen, and it can charge at 50W wirelessly or 65W over a wired connection (the regular 9 is limited to just 15W wireless charging). Both the 9 and the 9 Pro are powered by this year’s flagship Snapdragon 888 processor and feature a Hasselblad-branded rear camera array.

Developing… we’re updating this post in real time with more information from the OnePlus event. 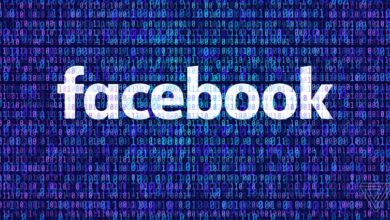 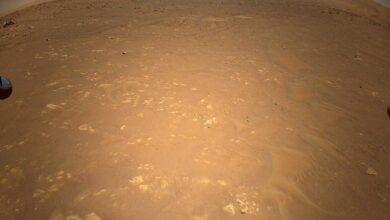 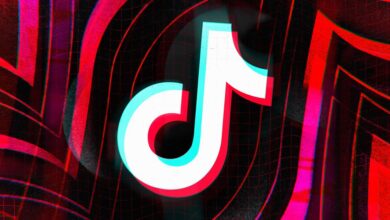 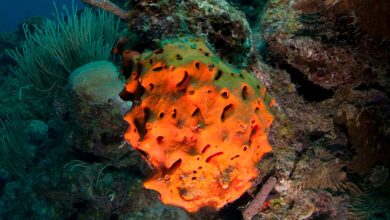 This fossil could be Earth’s earliest known animal