The OnePlus Nord 2 CE is the latest entry in the company’s more affordable Nord range. It’s a stripped-down version of last year’s Nord 2, similar to the original Nord CE. The CE stands for “Core Edition,” similar to Samsung’s FE or “Fan Edition” devices. It costs £299 (€349) and will be available in Europe and India (but not the US). It’ll be available to pre-order from March 3rd and will go on general sale on March 10th in Europe. Check out our full review right here.

Although this is a relatively affordable smartphone, a number of its specs only started appearing on flagship smartphones relatively recently. It supports up to 65W fast charging via an included SuperVOOC charger (OnePlus has ditched its own Warp Charge branding in favor of Oppo’s SuperVOOC, but the two have always been basically identical), and the phone also has a high refresh rate 90Hz 1080p OLED screen that’s 6.43 inches in size.

Powered by a MediaTek processor

But since OnePlus is treating this as an affordable smartphone, it still has a vanishingly rare 3.5mm headphone jack. Unfortunately, it doesn’t have one of OnePlus’ trademark alert sliders to offer a quick shortcut to put the phone into vibrate or silent modes.

Internally, the Nord CE 2 is powered by a MediaTek Dimensity 900 processor, paired with 8GB of RAM and 128GB of storage (there’s also a 6GB RAM version that’s exclusive to India). You get two SIM card slots and an additional microSD card slot that supports cards up to 1TB in size.

Around back, there’s a trio of cameras — a main 64-megapixel sensor, an 8-megapixel ultrawide, and a 2-megapixel macro. Thankfully, OnePlus seems to have moved on from its obsession with including low-resolution monochrome sensors on its phones. On the front, there’s a 16-megapixel sensor contained within a small hole-punch notch.

PSA: early units of OtterBox’s OtterSpot can swell due to battery defect 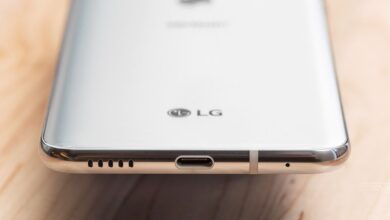 LG had few smartphone hits, but it’ll still be missed 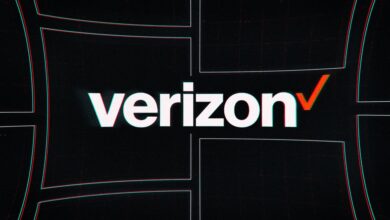 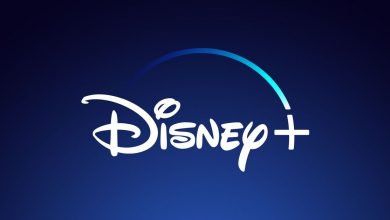 Dancing With the Stars is heading to Disney Plus