(Pocket-lint) – OnePlus has long been talking about the OnePlus Nord CE 5G, the new Core Edition phone that boils thing down to the must-have specs, hence the name.

While OnePlus has been carefully handing out interviews and drip-feeding information via a number of publications, Evan Blass has sliced open the belly of the beast with a huge leak of promo photos and a video.

We also get a glance at the colours it will be offered in, as well as confirmation that it will be just 7.9mm thick.

Most of this we knew already through a combination of OnePlus official confirmations and other leaks, but it’s always nice to have everything confirmed by a high-quality video.

The Nord CE looks a lot like the 2020 Nord, OnePlus’ foray into the mid-range, resulting in a phone that was hugely popular and great value for money.

The leak also shows off a number of software screens, including some fancy always-on displays, using the Canvas feature that came on the OnePlus 8T.

The OnePlus Nord CE 5G will officially launch on 10 June, at which point a Core Sale will open up giving OnePlus fans the chance to buy it, before it hits the stores later in June. There are loads of images on @EvLeak’s Twitter, so go check them out. 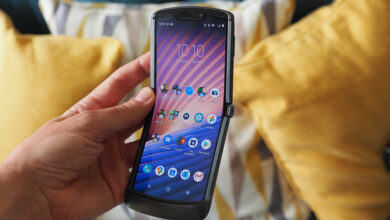 Here are the best Black Friday deals on Motorola phones! 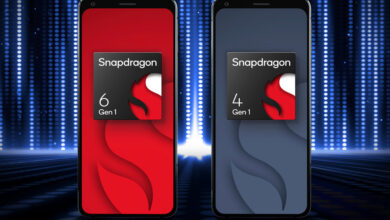 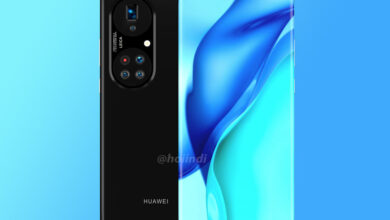 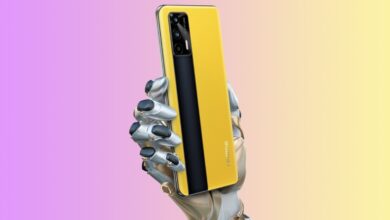 Realme GT is coming to Europe in June