The OnePlus Nord and Nord CE 5G look similar on first glance, especially from the rear. Both have a pill-shaped rear camera housing in the top left corner, and both come with a flat display.

Dive a little deeper and there are some standout differences between the two models though. The original Nord has a plastic frame, but offers a glass rear. It also has an alert slider like other OnePlus devices, though it doesn’t have a headphone jack.

The OnePlus Nord CE 5G meanwhile, features a plastic frame, as well as a plastic rear and though it offers a headphone jack, it misses off the alert slider.

In terms of physical size and weight, the OnePlus Nord CE 5G is slimmer and lighter than the Nord, but fractionally taller and wider. Both come in three colour options with the Nord available in Blue Marble, Gray Oynx and Gray Ash, while the Nord CE 5G comes in Blue Void, Charcoal Ink and Silver Ray. Neither has an official IP rating.

The OnePlus Nord and Nord CE 5G have very similar specifications when it comes to their displays too. The Nord has a 6.44-inch screen with a 2400 x 1080 pixel resolution, offering a pixel density of 408ppi.

The OnePlus Nord CE 5G meanwhile, has a 6.43-inch display, also with a 2400 x 1080 pixel resolution that puts its pixel density at a slightly higher 410ppi because of the 0.1-inch reduction in size. That difference is not something you would notice though.

Both devices have a 90Hz refresh rate, both come with an AMOLED screen and both have a 20:9 aspect ratio. They also both have a P3 colour gamut.

The OnePlus Nord runs on the Qualcomm Snapdragon 765G platform, supported by either 8GB or 12GB of RAM and 128GB or 256GB of storage. It’s not available in the US though, with the Nord N10 model placed there instead.

There’s a 4115mAh battery under the hood and it supports 30T Warp Charge fast charge but there is no wireless charging.

The OnePlus Nord CE 5G runs on the Qualcomm Snapdragon 750G 5G platform, supported by 6GB, 8GB or 12GB or RAM and 128GB or 256GB of storage. You’re looking at a very similar loadout here really, with the Nord CE 5G taking a slight dip in processing power but this isn’t likely to be something you’d notice in everyday use.

The Nord CE 5G has a larger battery capacity than the Nord at 4500mAh, and it supports 30T Plus Warp Charge fast charging, but again, there is no wireless charging.

The front camera is a single lens with a 16-megapixel sensor, offering an f/2.45 aperture.

The Nord CE 5G’s front camera is also only capable of 1080p video, while the Nord offers 4K video from its front camera.

The OnePlus Nord CE 5G and Nord offer similar designs, but the Nord CE 5G has a 3.5mm headphone jack and a plastic body, while the Nord has an alert slider and a glass rear. The Nord CE is also slimmer and lighter.

Both have very similar displays and they both offer similar hardware loadouts, though the Nord has a more powerful processor on board and an extra camera on the front and rear, while the Nord CE 5G has a larger battery capacity.

Overall, the two handsets are pretty much on par, with both tipping the scales in their own areas. The Nord CE 5G is fractionally cheaper than the Nord, but there isn’t a huge amount in it so the decision will likely come down to which features you are more bothered about. 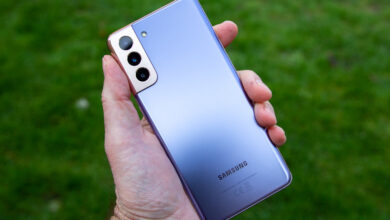 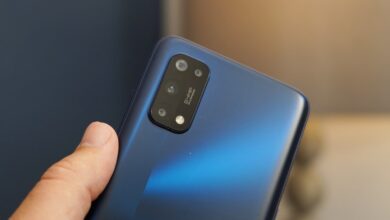 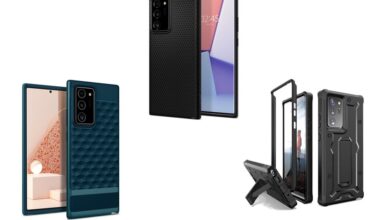 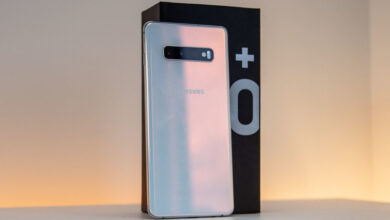