Osteoporosis, a bone disease raising the risk for fractures and breaks, poses serious harm to men too, says the National Osteoporosis Foundation following findings of over 90,000 disease-related deaths in a given year.

A study released by the Seattle-based actuarial firm Milliman found that 381,000 men on Medicare experienced bone fractures, 91,000 of whom died within a year of the fracture, per the latest available data from 2016.

“This study verifies that it’s not just women who are at risk of osteoporotic fractures,” Claire Gill, CEO of the National Osteoporosis Foundation, which commissioned the study, said in a statement posted Monday. “We want greater awareness among men and their health care professionals about the steps that they can take to improve bone health.”

Gill called for a national education and action campaign to encourage screenings and treatment to lessen the health burden driven by osteoporosis. Additional study findings cited a total 1.3 million Americans on Medicare who suffered fractures, including the 381,000 men and 912,000 women. When taking Medicare Advantage into account, the number of osteoporotic fractures among 1.8 million beneficiaries swelled to about 2.1 million in 2016, according to the foundation.

Findings also indicated significant gaps in screening, with just 5% of men and 9% of women on traditional Medicare receiving a bone mineral density (BMD) test in the six months following a fracture.

Given the findings, the foundation issued the following recommendations:

The study estimates that 15% of patients with a fracture will go on to suffer additional fractures, however preventing one-fifth of second fractures was projected to save $1.1 billion in Medicare spending within three years post-fracture.

Vejas Kruszewski: Canadian Designer On Pivoting During the Pandemic 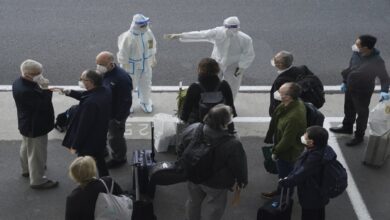 Coronavirus origin could be revealed within months if China released all data, WHO adviser says 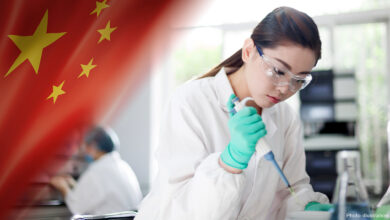