The first free agent the Panthers signed in the Scott Fitterer era was former Seahawks tight end Stephen Sullivan. Given Fitterer’s 20 years’ worth of connections with that franchise, fans should expect Carolina to sign at least a couple more Seattle products this offseason.

We will look at several options over the next few weeks ahead of the new league year, beginning with linebacker K.J. Wright.

Wright was part of the first draft class (2011) that Fitterer was involved in as Director of College Scouting for the Seahawks. He has been playing the position at a high level ever since, a remarkable achievement in any era, but especially this one. Over the years (144 regular season games) Wright has totaled 593 solo tackles (66 for a loss). He also has 54 pass breakups, 11 forced fumbles and 13.5 sacks. Even after a decade, Wright remains one of the game’s most intelligent and instinctual off-ball linebackers. Signing him at this point wouldn’t break the bank, either.

Wright has been a high-quality defender for a long time but at 31 years old he may be starting to slow down. In two of the last three seasons he’s allowed a passer rating over 100 when targeted. While the other things he does makes up for it, declining coverage is a legitimate concern. He also doesn’t quite fit Carolina’s needs at linebacker. Bobby Wagner has played the MLB role for Seattle most of Wright’s career and that’s the one spot they really need help at.

Wright’s experience and football IQ make him worth considering even if he’s not a perfect fit like Lavonte David of the Buccaneers. He wouldn’t be the answer to all their problems, defensively. However, signing Wright to a short-term deal (two years max) is about as sure a thing at LB that Carolina can afford this offseason. 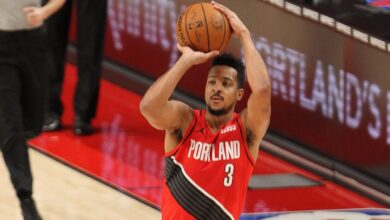 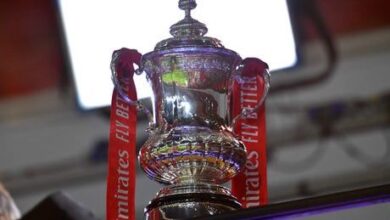 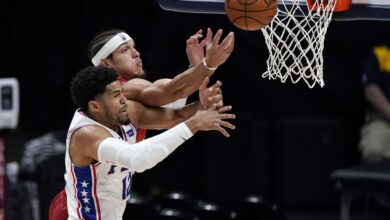