The parents of the 3-year-old boy who was tragically killed by an alligator at Walt Disney World are advocating for pediatric organ donation in a new campaign, coinciding with National Donate Life Month this April.

In June 2016, Lane Thomas Graves was playing on a beach outside Disney’s Grand Floridian Resort and Spa when an alligator attacked, grabbing and dragging him into the lake. Father Matt Graves jumped into the water, but was unable to rescue his son. The boy’s body was found 16 hours later, the Associated Press reports.

To honor his memory, Matt and wife Melissa Graves created The Lane Thomas Foundation to help other families fighting for their children’s lives. The Omaha, Neb. couple hopes other families will consider the pediatric organ donation with a new #KeepLoveAlive campaign this month. The PSA correlates with National Donate Life Month and National Pediatric Transplant Week from April 18 through 24, according to the foundation.

“The vision of the foundation is that no child dies waiting for an organ,” Matt said while appearing on TODAY on Thursday.

According to the federal Organ Procurement and Transplantation Network, there are currently 2,000 children on the national transplant waiting list. About 25% of the kids are under the age of 6, the foundation says.

Two children connected by the Lane Thomas Foundation are Olivia Swedberg and KeVon Long, per Live On Nebraska and TODAY. Swedburg died at age 3 from an untreatable, incurable brain tumor, and mother Lauressa Gillock made the emotional decision to donate her young daughter’s organs.

“I’ve always been an organ donor, but I didn’t even process making that decision for a child. I knew I was going to lose her, and I knew we could help others,” Gillock said Thursday. “So I fought past my grief and we were able to do organ donation.”

In a rare opportunity, Gillock recently met the boy and his mother VonKeisha Long, who stressed that their families are forever connected.

“She lives on through my son forever, and she will always be a part of him,” VonKeisha said.

Now, the foundation’s #KeepLoveAlive campaign hopes to raise awareness about the lifesaving cause and inspire conversations about organ donation, in the event of sudden tragedy.

“It’s a dark place that no parent ever wants to have to go to,” Dr. Alan Langnas, head of the transplant center at the University of Nebraska Medical Center, said. “It just takes an enormous amount of courage for these families to confront the current situation, the courage to think beyond themselves, how they can turn this terrible event in their personal lives into an opportunity for hope for people they don’t even know.”

To date, the Lane Thomas Foundation has helped 93 families of children receiving organ transplants since the nonprofit was established in 2017. 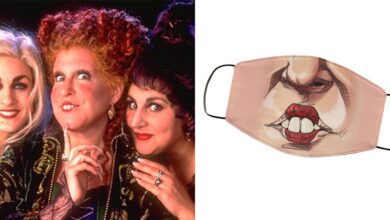 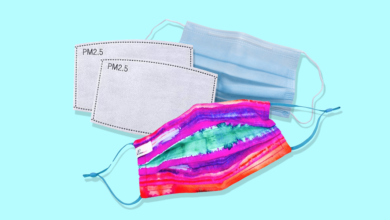 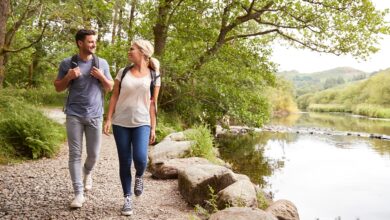 Surgeon tells Tucker COVID vaccine is ‘powerful and effective,’ but ‘not a one-size-fits-all’