Parlement Technologies, the parent company of “censorship-free” social media platform Parler, has laid off a majority of its staff and most of its chief executives over the last few weeks. The sudden purge of staff has thrown the future of Parler, one of the first conservative alternatives to mainstream platforms, into question.

Parlement Technologies began laying off workers in late November, according to multiple sources familiar with the matter. These layoffs continued through at least the end of December, when around 75 percent of staffers were let go in total, leaving approximately 20 employees left working at both Parler and the parent-company’s cloud services venture. A majority of the company’s executives, including its chief technology, operations, and marketing officers, have also been laid off, according to a source familiar with the matter.

George Farmer, husband to conservative influencer Candace Owens, is the current CEO of Parlement Technologies, Parler’s parent company. Farmer replaced Parler’s former CEO, John Matze, in May 2021, shortly after the app was unbanned from app stores. In an interview with The Wall Street Journal in February 2021, Matze said he was ousted for his desire to reshape the platform’s moderation policies.

When asked for comment, an external PR representative who previously worked on Parler’s account informed us that she no longer works with Parler. Parlement Technologies did not respond to multiple requests for comment from The Verge.

Do you have information related to Parler or other alternative social media networks? Reach out securely by email to makenakelly@protonmail.com or via Signal at +1 (585) 412-2148.

Parler was founded in 2018 at the height of former President Donald Trump’s war against social media platforms over their alleged discrimination against conservative users. The platform marketed itself as a “free speech” alternative to more mainstream platforms like Facebook and Twitter, offering what it billed as anti-censorship moderation policies.

The app surged in popularity throughout the 2020 presidential election cycle, registering more than 7,000 new users per minute at its peak that November. But following the deadly January 6th riot at the US Capitol, Apple and Google expelled the app from their app stores after criticism that it was used to plan and coordinate the attack. These bans prevented new users from downloading the app, effectively shutting down user growth.

Parler returned to Apple’s store four months after it was banned once it provided a slate of revamped moderation policies. But by then, Trump’s own social media platform was rumored for launch, and a handful of rival apps, like Gettr and Rumble, had entered the “censorship-free” social media market.

Parler’s user growth remained anemic as competitors emerged. Leveraging its history of being taken offline, the company announced last September that it was forming a new venture, Parlement Technologies, which would house its social platform and a new “uncancelable” cloud services business. Parlement Technologies acquired the cloud infrastructure by purchasing Dynascale, a California-based company, for $16 million in new funding.

After the acquisition, Parlement Technologies tried to dump Parler on a willing buyer. One potential buyer told The Verge that the platform had only around 50,000 daily active users as of October 2022. On October 17th, Parlement Technologies said that it had struck a deal with Ye, formerly known as Kanye West, to buy the company. The announcement came shortly after Ye was locked out from both his Instagram and Twitter accounts for posting harmful content, including antisemitic threats.

Ye has recently stirred controversy by, among other acts, wearing “White Lives Matter” shirts with Owens during Paris Fashion Week and praising Hitler on Infowars, an online program hosted by conspiracy theorist Alex Jones. After the Infowars appearance, Parlement Technologies announced that it had terminated its takeover deal with Ye.

“Parlement Technologies has confirmed that the company has mutually agreed with Ye to terminate the intent of sale of Parler,” a company spokesperson said in a statement last month. “This decision was made in the interest of both parties mid-November.”

It’s not clear how many people are currently employed to work on the Parler social media platform or where it’s headed from here. At the time of publication, the company has just one open job left on its website: to manage its data center facilities in Los Angeles. 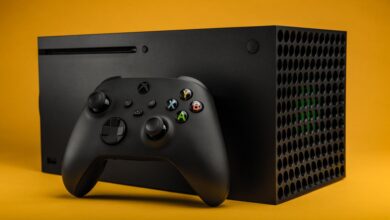 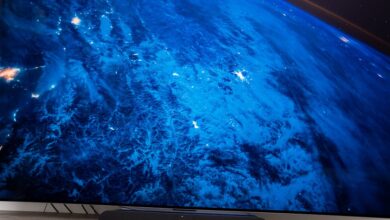 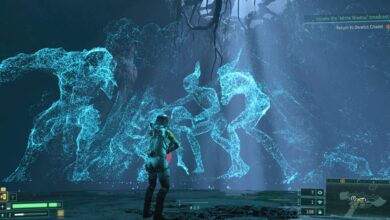