Older, frail residents in skilled nursing facilities saw a 63% drop in risk of COVID-19 infection after at least one dose of the Pfizer vaccine, according to a new report from the Centers for Disease Control and Prevention (CDC).

CDC researchers said the findings revealed a “significant reduction in risk” of contracting infection among this vulnerable group left unaccounted for in clinical trials, therefore raising questions about vaccine efficacy.

Results stemmed from 463 residents across two skilled nursing facilities in Connecticut. Age and race was said to be similar across the facilities; over 90% of the residents in each facility were white, per available data.

Vaccinations with the jab developed by Pfizer-BioNTech began in the facilities in late December through a federal pharmacy program in long-term care facilities. The state department of health joined the CDC to assess patients’ electronic records for vaccinations and infections.

“Partial vaccination, defined as the period from >14 days after the first dose through 7 days after the second dose, had an estimated effectiveness of 63%,” CDC researchers wrote, finding the results were similar compared to adults across age groups. For instance, a late-stage clinical trial indicated a 52% vaccine efficacy between the first and second doses. Also, findings from Israel’s vaccine rollout revealed the Pfizer vaccine cut documented infections by 46% 14-20 days after an initial dose.

“To optimize vaccine impact among this population, high coverage with the complete 2-dose series should be recommended for SNF [skilled nursing facility] residents and staff members,” the CDC researchers wrote.

The report noted that 24.8% of residents had confirmed infections less than three months before the investigation began. During the study period, 97 infections cropped up, with 89% of cases involving at least one symptom. By the end of the investigations around mid-February, 66% of the residents were fully vaccinated, 16% had received one dose and the rest had yet to receive a vaccine.

“Even during a large disease outbreak in a long-term care setting, the Pfizer-BioNTech vaccine provided protection against SARS-CoV-2 infection, including in older adults aged ≥65 years with a high prevalence of underlying medical conditions,” the report continues.

The study authors noted that separate evidence has suggested immunity from prior infection can combine to boost protection after just a single dose, but the report couldn’t assess the impact of prior infection due to high first-dose vaccination rates and a single case of reinfection.

The report had its limitations, including 30% of missing data on ethnicity, and a small sample size which prevented conclusions on outcomes like hospitalization or death.

5 Experiences You Must Have in the Pacific Northwest 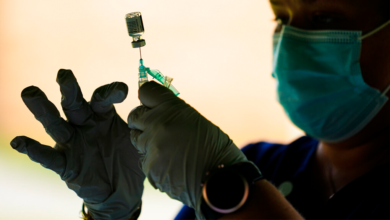 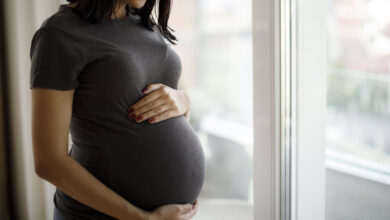