No hard feelings. Peter Weber and ex-girlfriend Kelley Flanagan are keeping things friendly since reconnecting at the 2021 Super Bowl in Florida earlier this month.

The pilot, 29, and the lawyer, 28, were spotted together at a club in Tampa on February 6, less than two months after announcing their split in December 2020. While some fans wondered whether the reunion would lead the exes to rekindle their romance, a source told Us Weekly exclusively that “they aren’t back together.”

“Peter and Kelley have been communicating since they both went their separate ways after the Super Bowl,” the insider added.

One week after meeting up at the football game, the former Bachelor opened up about the state of his relationship with Flanagan post-split. “I’d not seen her since … for a couple of months actually, since things ended,” he said in footage from a Zoom call that was later shared by a Bachelor Nation fan account on Instagram on Saturday, February 13. “But I did see her and it was a good meeting, for sure. We are on good terms, I will tell you guys that.”

The source adds: “As Peter mentioned, they’re on ‘good terms,’ meaning they’re not holding any grudges and are friendly post-breakup. Nothing is new with their love lives – they’re both single.”

Weeks before they reunited in Florida, however, the exes unfollowed each other on Instagram. Though they sparked speculation that they might be getting back together, the source says “only time will tell,” adding, “they are taking this time to focus on themselves.”

The duo crossed paths in February 2020 before filming began for Weber’s season of the ABC dating series. Flanagan later competed for the California native’s heart on season 24 of The Bachelor but was sent home before the hometown dates. Weber reconnected with Flanagan in Chicago following his splits from ex-fiancée Hannah Ann Sluss and runner-up Madison Prewett.

Shortly after announcing their plans to move to New York City together in December, the reality stars called it quits. “While our relationship was filled with countless beautiful memories, our relationship simply didn’t work out in the end,” Weber revealed in an Instagram post at the time.

The Bachelorette alum followed through with his plans to relocate to the East coast in January and documented the move on social media. The source tells Us that “Peter is still settling into” his new place and that “Kelley is still looking to move to the city, but nothing has been finalized yet.”

While Flanagan previously hinted on Instagram that she would “consider” returning to reality TV as the Bachelorette, Weber doesn’t have relationships on the brain.

“Peter isn’t thinking about dating right now. He’s focused on adjusting to the city life,” a source told Us in January after Weber’s big move. “He’s also taking this time to meet up with friends he hasn’t seen in a long time.” 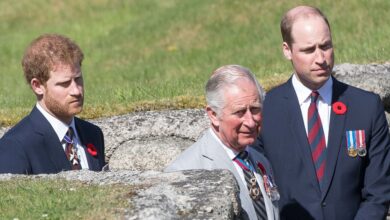 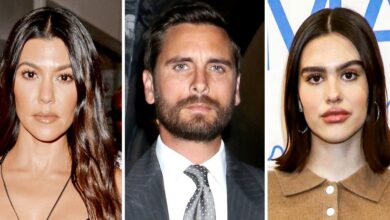 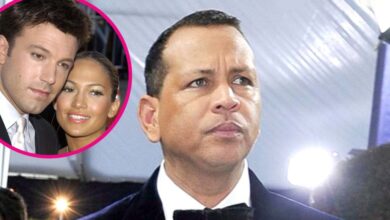 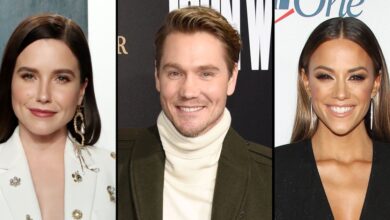