Petrol and Diesel Rate today: Domestic petrol and diesel prices vary across states due to VAT

Petrol, Diesel Price Today: Petrol and diesel prices have been hiked again across the metros on Wednesday to new all-time highs, data from the country’s largest fuel retailer Indian Oil showed. In Delhi, the petrol prices were hiked by 25 paise from Rs 95.31 per litre to Rs 91.56 per litre and diesel was increased by an equal amount from Rs 86.22 per litre to Rs 86.47 per litre. In Mumbai, the revised prices of petrol and diesel stood at Rs 101.76 per litre and Rs 93.85 per litre. (Also Read: How To Check Latest Petrol And Diesel Rates In Your City)

Here are the latest petrol and diesel prices across the four metro cities:

Fuel prices differ from state to state depending on the incidence of local taxes such as value added tax or VAT and freight charges.

The state-run oil marketing companies – Indian Oil Corporation (IOC), Bharat Petroleum and Hindustan Petroleum align the rates of domestic fuel with that of global crude oil prices by taking into account any changes in foreign exchange rates. Any changes in fuel prices are implemented with effect from 6 am every day.

In international market, oil prices rose on Tuesday, settling at the highest in more than two years after the top U.S diplomat said that even if the United States were to reach a nuclear deal with Iran, hundreds of U.S sanctions on Tehran would remain in place 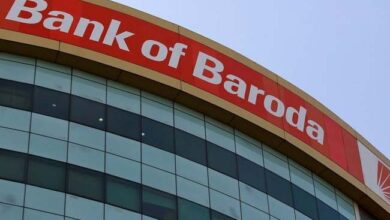