Fuel prices have gone up by 25 paise, with petrol prices reaching a new high of Rs. 85.95/litre in Delhi

Right now, India’s oil marketing companies like – Indian Oil Corporation, Bharat Petroleum, and Hindustan Petroleum are revising domestic fuel prices on daily bases. Changes in fuel prices are implemented at 6 am every day. The priced are determined as per global benchmarks of crude oil rates, and by taking changes in the foreign exchange rates into account. Today, Brent crude fell 1.51 per cent to $ 55.57 per barrel.

Rupee Slips 15 Paise to 73.22 Against US Dollar In Early Trade

Hyundai i20 Wins Premium Hatchback Of The Year 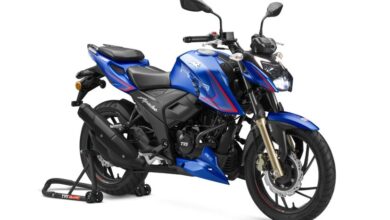