Nevada’s mountain lions often use the strategy of waiting patiently to ambush their prey.

And since some can reach up to 180 pounds, the big cats are usually not too difficult to spot.

The U.S. Fish and Wildlife Service (UFWS) posted a photo on Facebook Tuesday, along with the caption: “Where’s Waldo: Mountain lion in Washoe County, Nevada edition.”

“Can you spy the big cat? Let us know in the comments,” the UFWS wrote.

As of Friday morning, more than 140 users on Facebook responded to the post. Many seemed up to the challenge.

Keen-eyed users spotted the mountain lion on the left side of the photo amid the boulders and grass — peering directly at the camera.

The big cat was well hidden because its fur was a similar color to the rocky terrain in the photo.

Nevada mountain lions are adapted to a wide variety of habitats and environmental conditions found in the state, according to the Nevada Department of Wildlife (NDOW). They typically prefer dense cover or rocky, rugged terrain.

“People rarely get more than a brief glimpse of a mountain lion in the wild,” the NDOW says. The state agency added that mountain lion attacks on people are rare, with “fewer than a dozen fatalities in North America in more than 100 years.”

The big cat’s dense fur varies in color, from “yellow, to tawny to rusty brown or gray,” the state agency added.

Disneyland as a Vaccination Site? Airports as Test Centers? The Travel Industry Pitches In

Scientists in US, Canada gear up for battle against murder hornets

Google and Jio collaborate on ‘ultra-affordable’ JioPhone Next 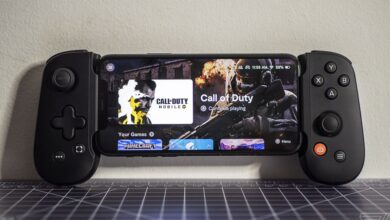 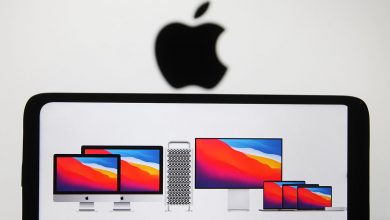 Tech tip: How to digitally sign a document on a PC, Mac, Android or iPhone