Former F1 racer and Test and Development driver for Automobili Pininfarina, Nick Heidfeld has taken the new Battista hyper GT on track for the first time as part of the ongoing prototype development at the Nardo Technical Centre in Italy. 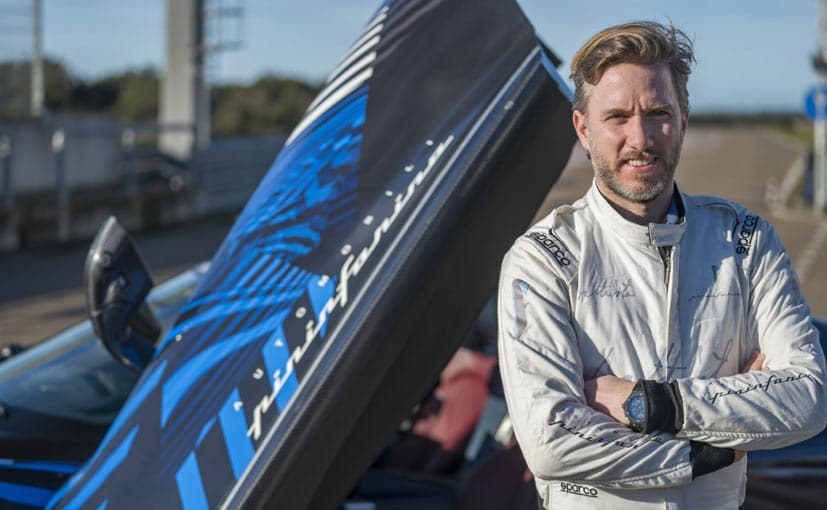 Racecar driver and Automobili Pininfarina test and development driver, Nick Heidfeld, has taken the new Battista hyper GT on track for the first time as part of the ongoing prototype development at the Nardo Technical Centre in Italy. Heidfeld has played a key role in the development of Battista from the inception of the project. In 2019 he joined Automobili Pininfarina designers and engineers to provide ergonomics feedback on a physical – rather than virtual – prototype for the first time. Soon after, Nick was in the seat of an advanced dynamic simulator in Italy, with the brief to support the dynamic set-up of the 1874 bhp all-wheel-drive electric hyper GT. 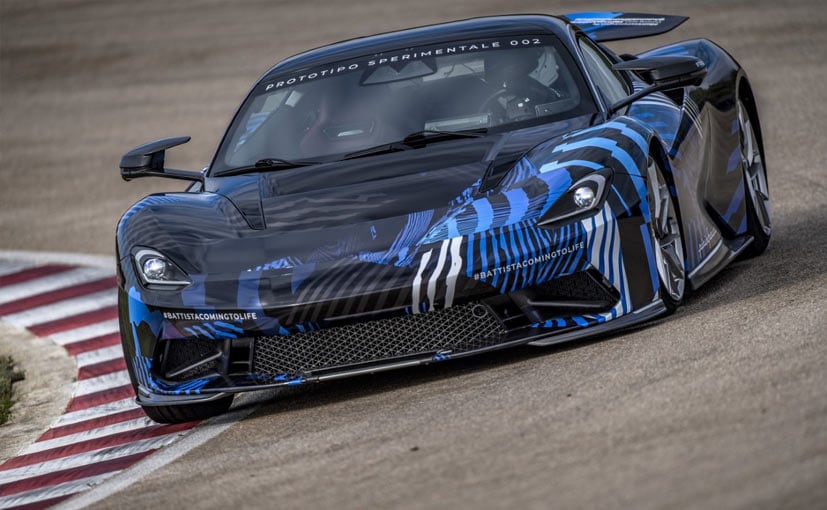 Nick Heidfeld said: “It has been really special to experience the Battista on the track for the first time. With the prototype at an advanced stage of development, we are testing Battista with around 80 per cent of its potential power, the performance and acceleration are already beyond anything I could imagine. What really surprised me was how natural the Battista feels on the track. We are creating a hyper GT to be enjoyed at all speeds, yet here in Nardo the cornering control and speed we achieved were exceptional. Minimal traction control and torque vectoring are active at this stage of prototype development, yet there is so much grip to exploit.” 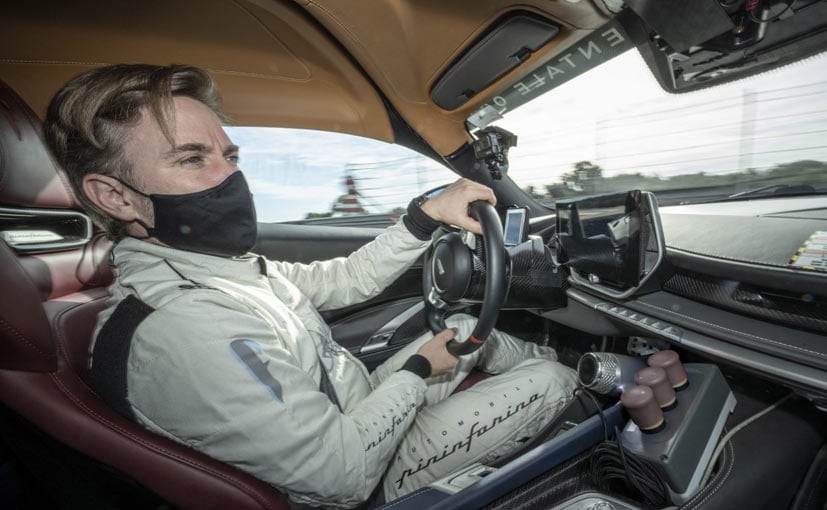 The carbon fibre monocoque chassis and body provide the strong foundation and backbone of the hyper GT, with its four electric motors generating 1,824 bhp and 2,300 Nm torque, apportioned to each wheel by the most advanced torque vectoring system. This delivers a level of performance that is unachievable today in any road-legal sports car with an internal combustion engine. Faster than a current Formula 1 car in the sub- two-second 0-100 kmph sprint, the Battista accelerates from 0 to 300 kmph in less than 12 seconds. 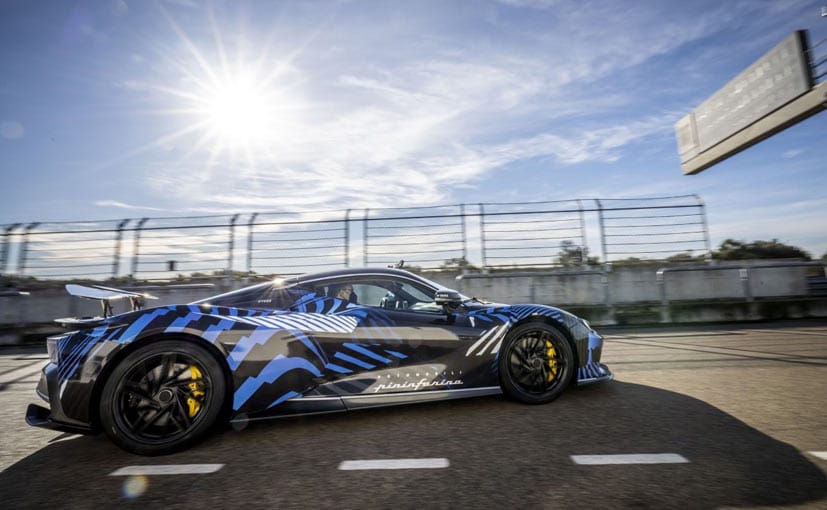 The Battista comes with four electric motors generating 1,824 bhp and 2,300 Nm torque, apportioned to each wheel by the most advanced torque vectoring system

The Automobili Pininfarina Battista is the most powerful road-legal car ever designed and built in Italy. No more than 150 Battistas will be individually hand-crafted at the Pininfarina SpA atelier in Turin, Italy, with the first cars set to be delivered to customers later this year.

Honor making a foldable phone? Magic 3 may arrive this year