The first supermoon of 2021 dazzled viewers across the world on Monday night.

Traditionally called the “Pink Moon,” the supermoon is one of only two supermoons this year.

Appearing opposite the sun in Earth-based longitude at 11:32 p.m. ET, photographers around the world captured stunning shots of the celestial event.

A couple watch the moon rise from from a park, Monday, April 26, 2021, in New Albany, Ind. This moon is a supermoon, meaning it appears larger than an average full moon because it is nearer the closest point of its orbit to Earth. (AP Photo/Charlie Riedel)

In a NASA release, the agency explained that the term “supermoon” — first coined by astrologer Richard Nolle in 1979 — refers to either a new or full moon that occurs when the moon is within 90% of perigee, also known as its closest approach to Earth.

Supermoons, which appear to have an enhanced glow and look larger in the sky, tend to be around 7% bigger and approximately 15% brighter than the typical full moon, according to the Farmers’ Almanac.

NASA said that the periodical began publishing American Indian Moon names for the months of the year in the 1930s and that the term Pink Moon was named for the herb moss pink, also known as creeping phlox, moss phlox or mountain phlox.

The plant — which is native to the eastern U.S. — is one of the earliest widespread flowers of spring.

“Before you get your hopes up, this ‘Super Pink Moon’ won’t actually look ‘super pink’—or any hue of pink, really. The Moon will be its usual golden color near the horizon and fade to a bright white as it glides overhead!” the Farmer’s Almanac says.

The second supermoon, known as the “Flower Moon,” will be visible on the morning of May 26 and is expected to be even bigger and brighter.

While the moon is normally around 240,000 miles from Earth, NASA wrote that the May supermoon will be “slightly closer to the Earth than the full Moon on April 26, 2021, but only by about 98 miles (157 kilometers), or about 0.04% of the distance from the Earth to the Moon at perigee.”

PS5 restock update: How to find a PlayStation 5 at Amazon, GameStop, Walmart, Best Buy, Target and other retailers 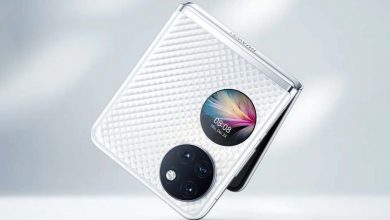 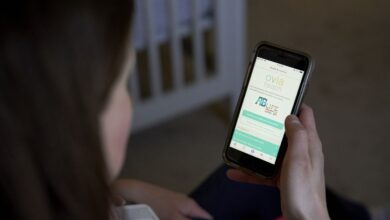 Here are the pregnancy app features I actually want 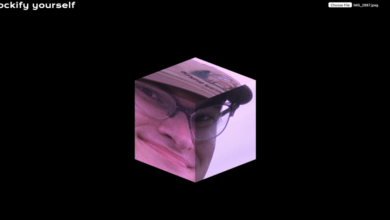 You, too, can have a Jack Dorsey-like block profile picture 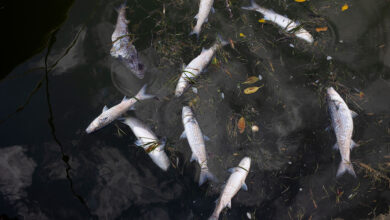