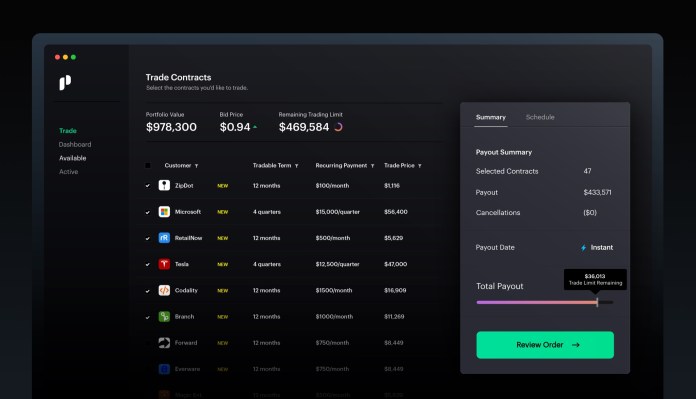 Fast-growing fintech Pipe has raised another round of funding at a $2 billion valuation, just weeks after raising $50M in growth funding, according to sources familiar with the deal.

Although the round is still ongoing, Pipe has reportedly raised $150 million in a “massively oversubscribed” round led by Baltimore, Md.-based Greenspring Associates. While the company has signed a term sheet, more money could still come in, according to the source. Both new and existing investors have participated in the fundraise.

The increase in valuation is “a significant step up” from the company’s last raise. Pipe has declined to comment on the deal.

A little over one year ago, Pipe raised a $6 million seed round led by Craft Ventures to help it pursue its mission of giving SaaS companies a funding alternative outside of equity or venture debt.

The buzzy startup’s goal with the money was to give SaaS companies a way to get their revenue upfront, by pairing them with investors on a marketplace that pays a discounted rate for the annual value of those contracts. (Pipe describes its buy-side participants as “a vetted group of financial institutions and banks.”)

At that time, Pipe co-CEO and co-founder Harry Hurst said the company was also broadening the scope of its platform beyond strictly SaaS companies to “any company with a recurring revenue stream.” This could include D2C subscription companies, ISP, streaming services or a telecommunications companies. Even VC fund admin and management are being piped on its platform, for example, according to Hurst.

“When we first went to market, we were very focused on SaaS, our first vertical,” he told TC at the time. “Since then, over 3,000 companies have signed up to use our platform.” Those companies range from early-stage and bootstrapped with $200,000 in revenue, to publicly-traded companies.

Pipe’s platform assesses a customer’s key metrics by integrating with its accounting, payment processing and banking systems. It then instantly rates the performance of the business and qualifies them for a trading limit. Trading limits currently range from $50,000 for smaller early-stage and bootstrapped companies, to over $100 million for late-stage and publicly traded companies, although there is no cap on how large a trading limit can be.

In the first quarter of 2021, tens of millions of dollars were traded across the Pipe platform. Between its launch in late June 2020 through year’s end, the company also saw “tens of millions” in trades take place via its marketplace. Tradable ARR on the platform is currently in excess of $1 billion.

Braving Another Spring Break at Home 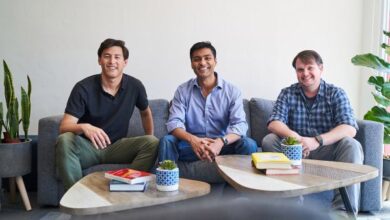 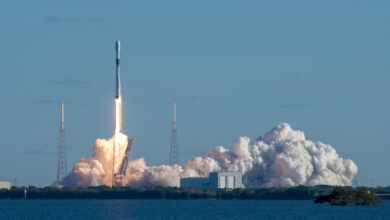 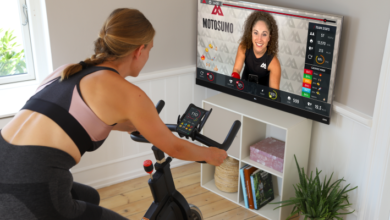 Motosumo scores $6M to spin up a challenge to Peloton – TechCrunch 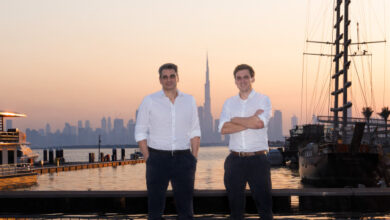