(Pocket-lint) – Having been on crowdfunding site Indiegogo for a little while, the Planet Computers Astro Slide 5G is now official and it continues Planet Computers’ attempts to revive the physical QWERTY smartphone market. If not revive, certainly offer a device for those who still hanker after a proper keyboard.

It’s the first QWERTY phone with 5G built in too, thanks to the MediaTek Dimensity 800 processor inside. This is a little bit of a sore point for some early backers though having initially been told it would come with the Dimensity 1000, a more powerful flagship-level chipset.

That keyboard is the biggest talking point here though. It’s a full QWERTY keyboard which spreads across the entire base, which sits under the display.

When you want to use it, you simply slide the display upwards in landscape mode, and the display then folds up and is held at an angle by a bespoke hinge system. In essence, turning it into a tiny laptop or Communicator style phone.

It harks back to those early Android days where keyboards were aplenty, except the keys aren’t tiny round things, these are much closer to full size keys, with the aim being that you can type with it while its sat on a desk or table.

Vitally, this method of slide up display means you can actually use the screen like a normal smartphone when it’s shut. Previous models, like the Cosmo, only revealed the main display when open and had a tiny, virtually useless secondary display on the front.

The keys are backlit and don’t get squished down when you slide the display over them. Instead, they’re recessed, so easily slide beneath the flip out display once you’re done using it.

Inside, there’s a 3,500mAh battery which may not be the final spec. The company is debating adding a tiny bit more thickness and introducing a 4,000mAh capacity instead, to help it be a proper full busy day phone.

You get 8GB RAM and 128GB internal storage, which you can expand using a microSD card. This goes into a new card tray which can also fit in two SIMs at the same time as the storage card.

So that it’s convenient to charge and plug into things, there’s a USB-C port on both sides of the phone, plus it even features Qi standard wireless charging up to 10W.

By the time it launches – hopefully in June – it’ll ship running Android 11 with the company’s own enhancements to make most of the landscape desktop screen and keyboard use. Like the previous phones, it’ll come with its own dedicated notes, email and organiser apps.

There’s no fully nailed down price yet, but the company told us it would be roughly $699 when it’s available to buy officially, although that could change depending on a number of factors.

LeoCare raises $18.1 million for its insurance products designed to fit in a mobile app – TechCrunch 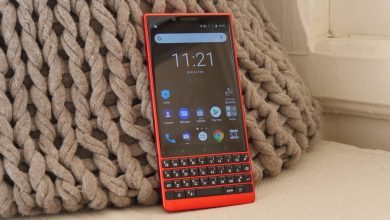 5G BlackBerry phone is still coming: “We are not dead” 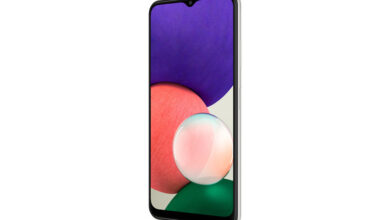 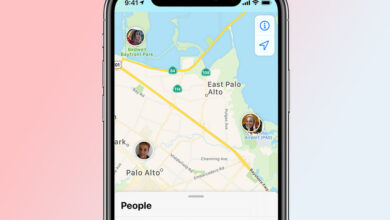 How to set up Find My Friends and track an iPhone 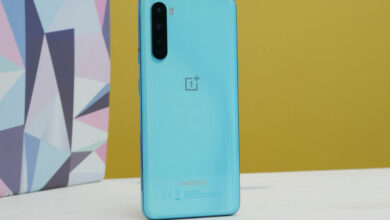