There are only two of us in my household, but I am still compelled to buy in bulk because sometimes buying a bag of lemons is less expensive than buying a single lemon. I tend to do this with fruit, onions, potatoes, and yams. Usually we manage to eat most of the produce before things go south, but not always.

Several times I have purchased a big bag of spuds only to go get one and discover the tubers were covered in eyes or even the beginnings of a full blown plant just waiting to be nestled into the dirt. While the miser in me was disgusted that I had wasted the food, at least the potatoes with eyes weren’t rotting! Almost nothing smells as repulsive as a rotting potato!

Usually I circular file or compost these findings, but years ago I thought, why not plant them? After all they were already looking like viable plants. So, plant I did. I cut the spuds into chunks so that each had at least one eye or bud and allowed the cut area to callous over by leaving them on the counter for a day or two.

Then I planted the potatoes by using the bucket method. I drilled some drainage holes in a standard 5 gallon (19 L.) bucket and then planted the cut tuber chunks a quarter of the way down in the bucket in a mix of compost and soil. This size bucket will take a couple of plants. I then placed the bucket in full sun. As the plants grew, I continued to cover them with soil and continued to keep them moist.
Did it work? Yes indeed my grocery store potato experiment did work. We harvested them in the late fall and this time, we ate them right away! Although I did set some aside to see if they would form eyes again. Unfortunately the result was a really stinky cabinet. Argh, nothing like rotten potatoes!

Some prisons are offering skeptical inmates incentives to consent to vaccination. 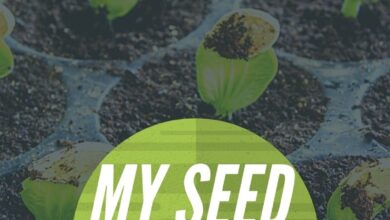 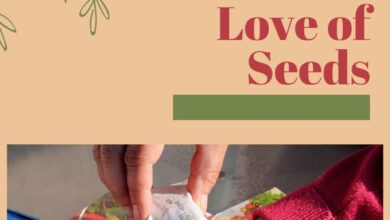 My Love For Growing Plants From Seeds 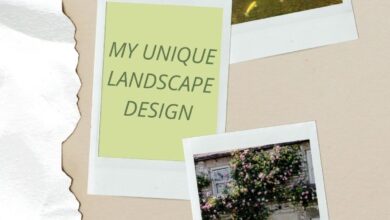 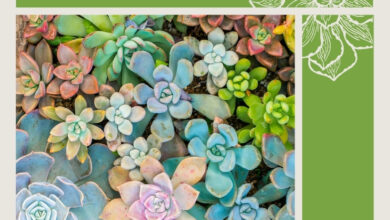