ISTANBUL — For several weeks — rain, shine, or even snow — a rebellion has been underway in one of the most hallowed establishments of Turkish academia: the campus of Bogazici University in Istanbul.

Every day, faculty members stand on the main lawn in a socially distanced, silent protest, their backs turned on the office of the rector, whose appointment by President Recep Tayyip Erdogan they oppose.

Traditionally, the university academics elect the rector, who controls much of the life in the university, from their own ranks. By naming an outside appointee to his liking, Mr. Erdogan has set off a battle for control of one of Turkey’s institutional jewels.

Bogazici University is one of the best universities in Turkey, endowed with a startlingly beautiful campus, perched above a crenelated fortress on the shores of the Bosporus. Once part of the American-founded Robert College that opened in 1863, it is famous for its Western-leaning liberal arts culture.

As such, it has long been a target of Mr. Erdogan and his religiously conservative supporters, who not only covet its prestige but deplore its liberal attitudes.

The appointment of Melih Bulu, a businessman known for his ties to Mr. Erdogan’s Justice and Development Party, or A.K. Party — he was an unsuccessful election candidate for the party several years ago — has been seen as one more step Mr. Erdogan has taken to extend his influence over every aspect of Turkish social and cultural life.

Mr. Erdogan has amassed sweeping powers since a failed coup in 2016. Under a state of emergency, he ordered a widespread crackdown against his opponents, including many who had no connection to the coup plot, such as journalists, politicians and human rights activists.

In the months before the coup, his target had been the world of academia. Thousands of academics were purged from their jobs for signing a petition calling for peace with Kurdish militants in early 2016. Then under a presidential decree later that year, Mr. Erdogan claimed the right to appoint university rectors.

Bogazici University had been spared the worst of the purges, but students and faculty members said they always knew a battle was looming. They were forced to accept a compromise candidate for rector four years ago, and several students who protested Turkey’s intervention in Syria were prosecuted.

Mr. Erdogan appointed Mr. Bulu on Jan. 1. Within days, hundreds of students turned out to protest, some clashing with the police, who closed off the university’s main entrance to the campus, and more tussling with plainclothes officers inside the campus.

At least 30 students were detained in police raids on their homes after the first protests and in supporting demonstrations in other cities. Several students have filed complaints about being subjected to strip searches. In response, the students turned to other forms of protest, creating art exhibitions, making cartoons, and composing and playing songs around the campus.

Tensions rose sharply after members of the government denounced artwork by L.G.B.T.Q. protesters and the police detained four students and confiscated pride flags.

The protesters called for trade unions and political parties to join mass protests on Monday and the police turned out in force, sealing off the main entrance to the campus and detaining dozens of students as they invaded the campus and ordered them home.

Bogazici students have insisted they will keep up a sustained protest until Mr. Bulu’s appointment is withdrawn or he resigns.

“We don’t want an appointed rector,” said Ardis Canturk, 23, a construction engineering student, who is among those attending the daily protests. “We want our own elected rector from our own university.”

He said the protesters did not object to Mr. Bulu himself but to the manner in which he took the post. Protesters compared his appointment to the cases of more than 100 elected mayors who have been removed from their posts and replaced with government appointees in recent years.

Mr. Bulu tried at first to engage with the students, talking to them on campus, and expressing his love of the heavy metal band, Metallica. But as the protests continued he has declined interviews and increased security measures around his office.

Academics have raised questions about Mr. Bulu’s qualifications on social media, accusing him of plagiarism in his articles and his academic dissertations. Mr. Bulu has denied plagiarism and explained in a television interview that he had just forgotten to place quotation marks in some places in his writings.

But professors and students are most concerned about what his appointment means for the future of the university and its famously freethinking campus. Students said that they feared that clubs and extracurricular activities would be shut down, and that the faculty would change.

“We have certain principles that were officially stated in 2012 by the University Senate, related to academic freedoms, academic and scientific autonomy, as well as democratic values of our university,” said Can Candan, who teaches documentary film studies at Bogazici and is among those protesting daily. “This appointment clearly violates these principles. So we decided we have to speak up and say we don’t accept this.”

Halil Ibrahim Yenigun, who was purged from his post at a Turkish university for signing the peace petition in 2016, and now teaches political science at San Jose State University in California, called the appointment a “hostile takeover” of one of the last universities that has retained any academic autonomy.

“This was a long expected onslaught against academia as Erdogan was taking over all the stream of social life one by one,” he said.

The aim was twofold, he said. Mr. Erdogan was set on raising a generation of Turks to turn back a century of secularism in a republic founded by Mustafa Kemal Ataturk, Turkey’s first president. But his supporters also wanted the upward mobility that Bogazici University offers, he said; its graduates lead many of Turkey’s top companies and academic institutions.

Mr. Erdogan’s supporters explain the move in terms of righting decades of discrimination against religious conservatives who were long shut out of public education and government jobs. Women who wear head scarves were not allowed to enroll in public universities until Mr. Erdogan reversed that ruling a decade ago.

A pro-government columnist, Hilal Kaplan, a Bogazici graduate who wears a hijab, compared religious conservatives’ struggle to that of Malcolm X and Black Americans and warned in an opinion piece that the “privileged” secularists who ruled the country for decades would fight back.

“They will oppose you with a self-fulfilling arrogance,” she warned the new rector in a Twitter post, “and I expect you to go on your path without caring about them. Bogazici does not only belong to the elitists, but to the nation.”

Many Bogazici alumni have denounced that characterization, pointing out that the university is a public institution and open to students with the highest scores on countrywide entrance exams.

Murat Sevinç, a professor of constitutional law who has lectured at Bogazici, wrote in a newspaper column how his illiterate mother and working-class father had pinched and saved to give him and his sisters an education.

“The son of parents who never saw school became a professor,” he wrote. “Elitist, this and that, come off it, leave that rubbish aside. It is work, work, work.”

“This is not the situation at all,” he said. “There are students from every province, from very different cultures, world views and religious beliefs, but when they come to Bogazici they tend to take a more liberal view.”

Zeynep Bayrak, a political science student in her final year who wears a hijab, said she had joined the protests because the appointment of the rector was undemocratic. She said she had received abuse on social media but also received many messages of support. 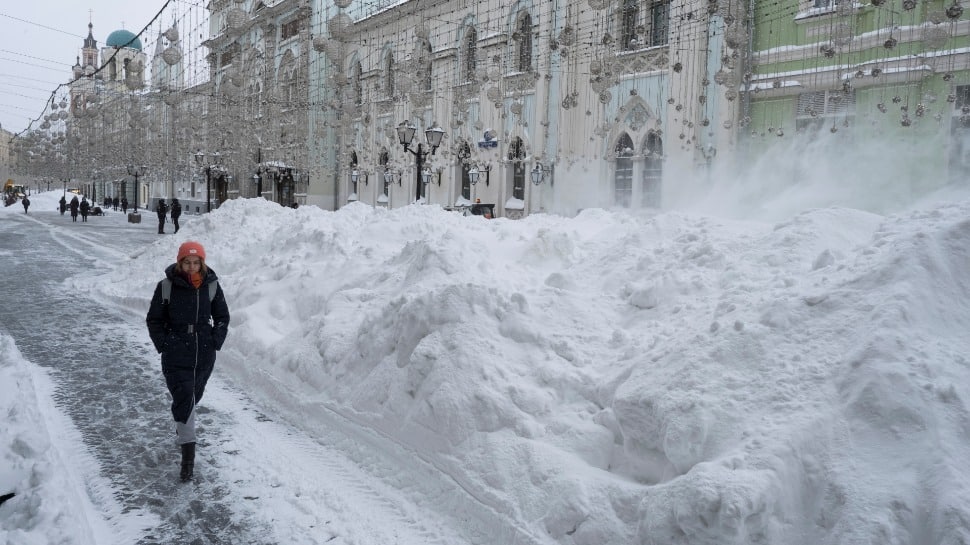 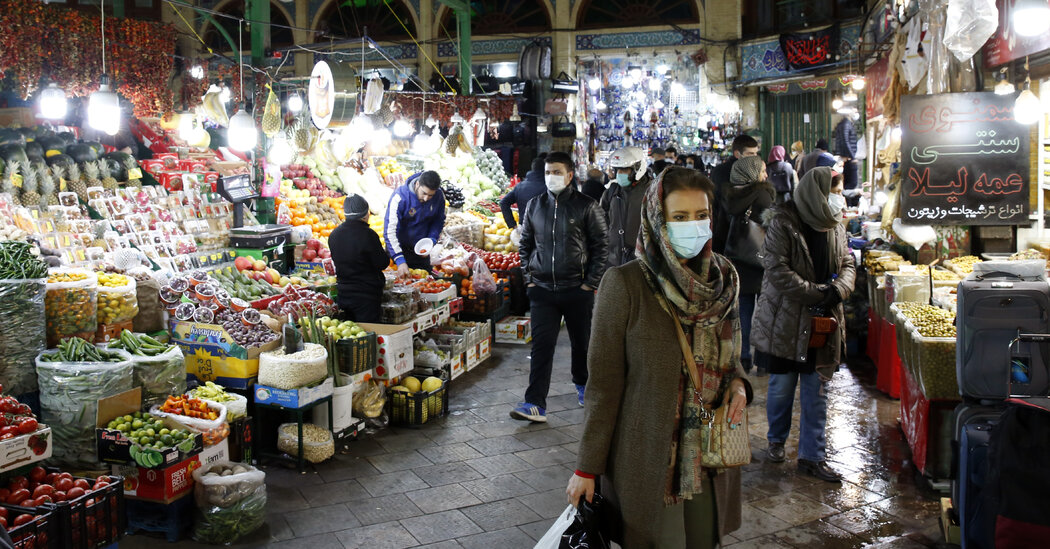