And so are you.

You shouldn’t have to stay in a job that’s causing harm to your mental health, right? But somehow that statement is controversial.

In an article published on December 6, Prince Harry voiced his support for the rising rate of people quitting their jobs in the US, and now he’s facing backlash for it.

During an interview with Fast Company about his role as Chief Impact Officer at the tech startup BetterUp, the Duke of Sussex was asked about the increase in burnout and job resignations throughout the pandemic. In response, he said this trend is “something to be celebrated.”

“While on the surface it looks like these last couple of years brought all these issues to the foreground, the reality is these struggles and issues have been brewing for quite some time. We’re just at the beginning of the mental health awakening,” Prince Harry explained, adding that this movement – dubbed the “Great Resignation” – is building awareness for widespread burnout.

“A lot of the job resignations you mention aren’t all bad. In fact, it is a sign that with self-awareness comes the need for change. Many people around the world have been stuck in jobs that didn’t bring them joy, and now they’re putting their mental health and happiness first,” he said.

Commendable response, right? Apparently not. These statements sparked a wave of negative reactions, claiming that Prince Harry is “out of touch” and shouldn’t give his opinion on this matter. One article from the Daily Mail calls him “the king of hypocrisy,” while another compiles quotes from people criticizing what he said.

A slew of angry tweets were also directed at the Prince after the interview came out.

“So, multi-millionaire Prince Harry who has never held down a proper job in his life and has never had to worry about paying bills says quitting jobs brings joy and it’s actually good for ‘self-awareness.’ Couldn’t make it up, please someone, anyone, make it stop!” wrote one person.

“How would you know anything about work Prince Harry?!” wrote someone else.

The angry responses to Prince Harry’s statement are disheartening, but not so surprising. After all, there appears to be a lack of mental health support for those working in the royal family.

Earlier this year, when Meghan Markle publicly shared that her deteriorating mental state while living at the palace led her to have thoughts of self-harm and suicide, many chose not to believe her.

Markle said that when she went to the palace for help, she was told she couldn’t seek support “because it wouldn’t be good for the institution.” Before her, Princess Diana’s lack of emotional support led her to develop harmful coping mechanisms, like an eating disorder that followed her for years.

The common thread in the recent criticisms of Prince Harry is that because he was born into financial privilege, he doesn’t know what it’s like to struggle. Although this is easy to believe, the reality is that with fame comes abuse.

A 2021 study by The Conversation looked into the ongoing harassment public figures face on social media (specifically Twitter). It found that most people don’t feel bad about the online harassment celebrities receive, because they’ve signed up to be in the public eye.

“This finding suggests that people struggle to empathize with abused celebrities, which may affect the level of harassment the rich and famous experience online,” the report states.

Since stepping down from their royal duties in 2020, Prince Harry and Meghan Markle have been on the receiving end of non-stop criticism for turning their backs on the royal family. This backlash has continued, even after Markle shared the story of her dire mental health at the palace.

“I hope people [realize] that with this Prince Harry stuff, we are witnessing very publicly and in real time what happens when an individual attempts to leave an abusive system,” wrote user Claudia Boleyn on Twitter.

Coincidentally, the Prince Harry interview came out the same day that Prince William shared his own mental health story via Apple’s Time to Walk. In the episode, he said he’d previously struggled to open up about the trauma he experienced working as a pilot for the East Anglican Air Ambulance in Cambridge. And notably, he emphasized the dangers of burying these emotions.

The hostile responses to Prince Harry point to a larger issue: we don’t value mental health as we should. It’s important that public figures – even those who seem to have it all – speak about these struggles so that we can normalize putting our health over our careers. Open discussions are the only way to de-stigmatize the topic and break the cycle of poor mental health. 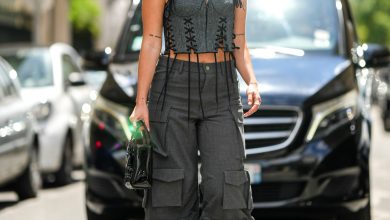 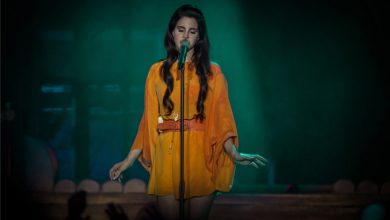 Why Cancer Season Makes Us Sad 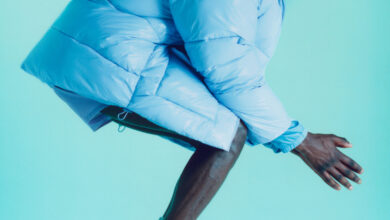 Puffer Boots 2022: Wear Puffers On Your Feet This Winter 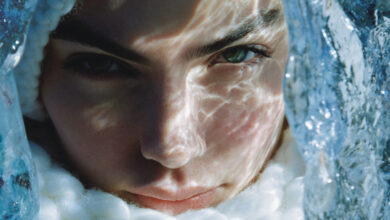 Winter Skincare Tips from Dermatologists for Brave the Cold