Happy birthday, Parineeti Chopra. The actress, who turns a year older today, is being flooded with wishes and posts from friends and fans. And, one of the most special wishes came from Parineeti Chopra’s cousin, actress Priyanka Chopra. On this occasion, the Fashion actress has shared two photos from her family album. The first one is a throwback moment in which a teenage Priyanka is sitting with little Parineeti. In the image, both the sisters are smiling at the camera. Next, we see a snapshot from Priyanka’s wedding to singer Nick Jonas. Sharing the photos, Priyanka wrote, “Happy birthday Tisha. Sending so much love.” Tisha is Parineeti Chopra’s pet name. Parineeti Chopra turns 33 today.

Replying to the adorable birthday wish, Parineeti Chopra wrote, “Thank you so much Mimi didi.” Mimi is what Priyanka Chopra is fondly called by the members of her family.

A collage of the images was shared on Instagram Stories, too, by Priyanka Chopra. Along with the same note that she shared on Twitter, Priyanka added a sticker that read, “Love you.” The two sisters are often seen interacting with each other on social media. Recently, Parineeti Chopra left fans in splits when she dropped a hilarious comment on a post shared by Priyanka Chopra with her husband Nick Jonas. The upload which had a healthy dose of PDA featured the Quantico actress and Nick with cutlery in his hands. His pose was in line with the caption that Priyanka used. She wrote, “Snack,” sending the Internet into a tizzy.

Reacting to the post and teasing the couple, Parineeti Chopra wrote, “Jeej. Mimi didi. What is going on here? The family is on Instagram. Tries to hit like button with eyes closed.”

Priyanka Chopra too often makes an appearance in the comment section of Parineeti Chopra’s pictures. Parineeti posted a pic in a red swimsuit during her trip to the Maldives and wrote, “Sunburnt.” Priyanka was quick to drop a reply and it read, “Aha. Inspired maybe?”

Meanwhile, Parineeti Chopra received quite the creative wish from Arjun Kapoor. In a post shared on Instagram, Arjun posted several images of Parineeti, only after he edited himself into each one of them. Sharing the post, he wrote, “Pari, you travel the world and I travel with you in your heart. Happy birthday to the World Tourism Ambassador. You deserve the title.” Arjun Kapoor was not kidding when he said that Parineeti was quite the globe trotter. This year alone, Parineeti Chopra has travelled to Turkey, London, Austria, Maldives and is currently in Nepal.

Parineeti Chopra made her Bollywood debut with the 2011 film Ladies vs Ricky Bahl and has appeared in several hit films such as Golmaal Again, Hasee Toh Phasee, and Ishaqzaade among others. This year, the actress has had three releases so far, Saina, Sandeep Aur Pinky Faraar and The Girl On The Train.

Priyanka Chopra, meanwhile, will be seen next in Citadel.

To Actress Sudhaa Chandran, An Apology From CISF For Stopping Her At Airport Over Prosthetic 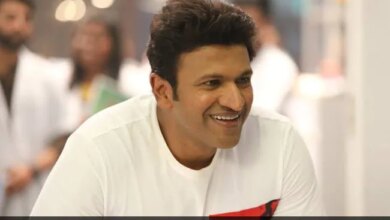 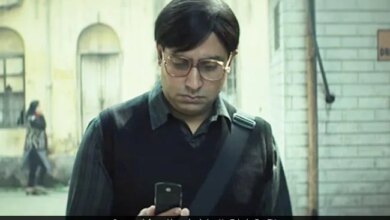 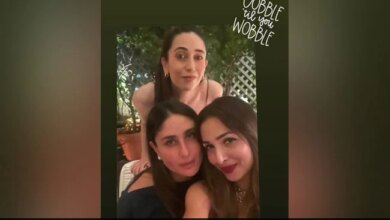 Malaika Arora Spent It With Kareena And Karisma