On Saturday, Thomas L. Keon, Purdue University Northwest’s chancellor, uttered a gibberish aside that many perceived to be a mockery of Asian people during one of the university’s commencement ceremonies. He apologized on Wednesday, acknowledging that his remarks were “offensive and insensitive.”

Keon’s joke came in response to the ceremony’s keynote speaker, James E. Dedelow, who told the crowd he had made up a fake language that he speaks as a joke on the morning radio show he hosts. During his speech, Dedelow spoke in his made-up language, which sounded vaguely Eastern European, to laughs from the audience. Taking back the microphone after Dedelow concluded, Keon said, “Well, all I can say is …,” before launching into a string of made-up words that were meant to sound like an Asian language. “That’s sort of my Asian version,” he said to mild laughter.

On Wednesday, Keon issued an apology. “I made a comment that was offensive and insensitive. I am truly sorry for my unplanned, off-the-cuff response to another speaker, as my words have caused confusion, pain, and anger,” he wrote. Keon also wrote that he’s now directing the university’s diversity team to focus on Asian-American issues. “We are all human,” he wrote. “I made a mistake, and I assure you I did not intend to be hurtful and my comments do not reflect my personal or our institutional values.”

Thomas L. Keon makes a joke during a commencement ceremony, as seen in this video. Keon apologized Wednesday.

Kris Falzone, the university’s associate vice chancellor for marketing and communications, said in an interview that “Chancellor Keon was reacting to something that the speaker had said and it was taken out of context. But I would encourage you to maybe watch the full video so you can understand a little bit more about the context of the apology.”

What Are the Names of Your Group Texts? 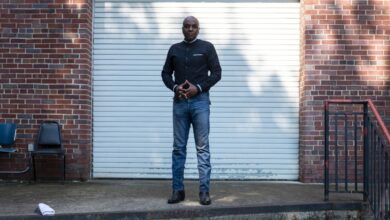 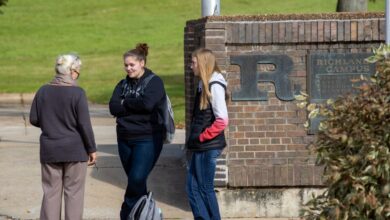 In Wisconsin, a Merger Can’t Save a Community College 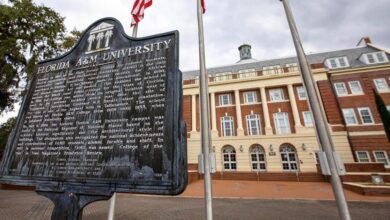 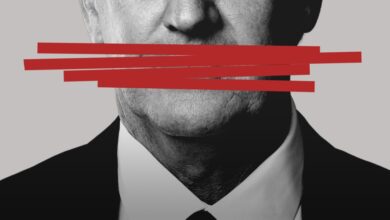 Inside the Academic-Freedom Crisis That Roiled Florida’s Flagship