(Pocket-lint) – Qualcomm, one of the leading smartphone chip manufacturers, has announced its latest processors for mid-range and entry-level devices.

Just like the flagship Snapdragon 8 Gen 1 processors that launched this year, the new processors will also adhere to Qualcomm’s simplified naming scheme.

Being dubbed the Snapdragon 6 Gen 1 and Snapdragon 4 Gen 1, the processors will provide a much-needed update to the segment’s more affordable devices.

“Both Snapdragon 6 and Snapdragon 4 provide upgrades in their respective series to enable advancements in capture, connectivity, entertainment, and AI,” said Deepu John, senior director of product management at Qualcomm.

The Snapdragon 6 Gen 1 will allow for up to 108MP photo capture, with improved HDR imaging and allow for three simultaneous camera streams at once.

The updated processor also allows for up to 2.9 Gbps 5G speeds, along with Wi-Fi 6E for the first time in a 6-series platform.

It also supports up to 108MP shooting and up to 2.5 Gbps 5G transfer speeds.

How Selma Blair’s MS Diagnosis Has Impacted Her Style 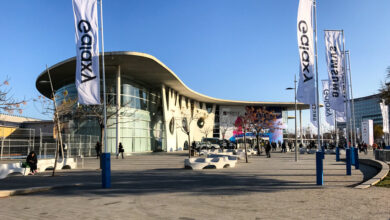 What to expect from the huge mobile 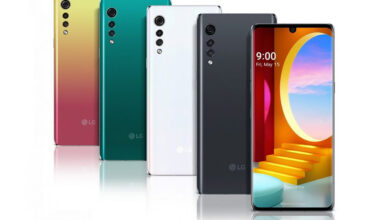 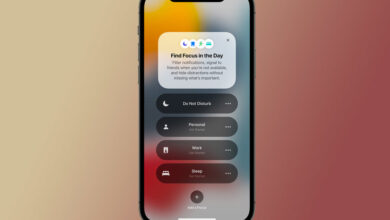 Apple’s iOS 15 and iPadOS 15 out this coming Monday 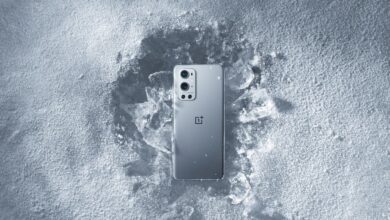