A startup based out of San Diego and Taipei is quietly nailing fundings and deals from some of the biggest names in electronics. Kneron, which specializes in energy-efficient processors for edge artificial intelligence, just raised a strategic funding round from Taiwan’s manufacturing giant Foxconn and integrated circuit producer Winbond.

The deal came a year after Kneron closed a $40 million round led by Hong Kong tycoon Li Ka-Shing’s Horizons Ventures. Amongst its other prominent investors are Alibaba Entrepreneurship Fund, Sequoia Capital, Qualcomm and SparkLabs Taipei.

Kneron declined to disclose the dollar amount of the investment from Foxconn and Winbond due to investor requests but said it was an “eight figures” deal, founder and CEO Albert Liu told TechCrunch in an interview.

Founded in 2015, Kneron’s latest product is a neural processing unit that can enable sophisticated AI applications without relying on the cloud. The startup is directly taking on the chips of Intel and Google, which it claims are more energy-consuming than its offering. The startup recently got a talent boost after hiring Davis Chen, Qualcomm’s former Taipei head of engineering.

Among Kneron’s customers are Chinese air conditioning giant Gree and German autonomous driving software provider Teraki, and the new deal is turning the world’s largest electronics manufacturer into a client. As part of the strategic agreement, Kneron will work with Foxconn on the latter’s smart manufacturing and newly introduced open platform for electric vehicles, while its work with Winbond will focus on microcontroller unit (MCU)-based AI and memory computing.

“Low-power AI chips are pretty easy to put into sensors. We all know that in some operation lines, sensors are quite small, so it’s not easy to use a big GPU [graphics processing unit] or CPU [central processing unit], especially when power consumption is a big concern,” said Liu, who held R&D positions at Qualcomm and Samsung before founding Kneron.

Unlike some of its competitors, Kneron designs chips for a wide range of use cases, from manufacturing, smart homes, smartphones, robotics, surveillance and payments, to autonomous driving. It doesn’t just make chips but also the AI software embedded in the chips, a strategy that Liu said differentiates his company from China’s AI darlings like SenseTime and Megvii, which enable AI service through the cloud.

Kneron has also been on a less aggressive funding pace than these companies, which fuel their rapid expansion through outsize financing rounds. Six-year-old SenseTime has raised about $2.6 billion to date, while nine-year-old Megvii has banked about $1.4 billion. Kneron, in comparison, has raised just over $70 million from a Series A round.

Like the Chinese AI upstarts, Kneron is weighing an initial public offering. The company is expected to make a profit in 2023, Liu said, and “that will probably be a good time for us to go IPO.”

Why Medical Tourism Is Drawing Patients, Even in a Pandemic 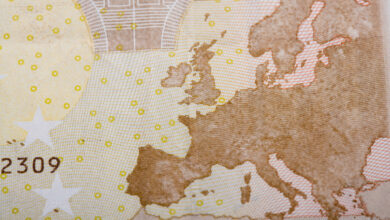 How trading apps are responding to the GameStop fustercluck – TechCrunch 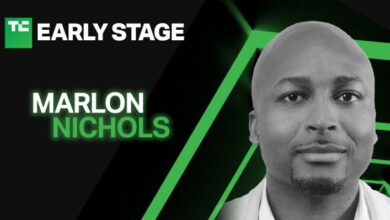 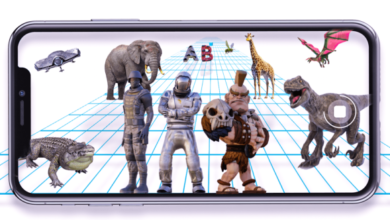