The fact Qualcomm is having to produce a chipset that sits directly under Snapdragon 888 should be a compliment to rivals, particularly Mediatek with its Dimensity 800 and 1000.

Once again Snapdragon 870 is a 7nm process-based, 5G-capable platform with Kryo 585 CPU cores clocked up to 3.2Ghz, so performance should be pretty sweet. However, that’s only slightly faster than the 865 Plus at 3.1Ghz.

The other key specs are almost the same and once again the X55 5G modem is used rather than the newer X60. The 5G support includes the fastest mmWave-based 5G spec (in addition to low and mid-band support that’s more commonplace) as you’d expect from a flagship 5G platform now.

There’s Qualcomm’s 5th gen AI Engine in addition to Wi-Fi 6 and 4K display support thanks once again to the same Adreno 650 GPU.

The announcement names several well-known and predictable names that will use the new chipset including Motorola, OnePlus, Oppo, and Xiaomi – all long-term Qualcomm partners. Vivo was also reported to be announcing a new handset featuring Snapdragon 870, too, while Qualcomm has also confirmed iQOO as a customer for the new chipset. This could be the platform used in the new OnePlus 9. 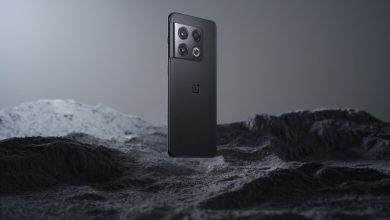 Is a OnePlus 10 Ultra super flagship device in the works? 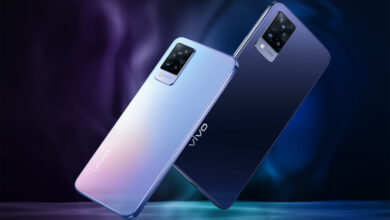 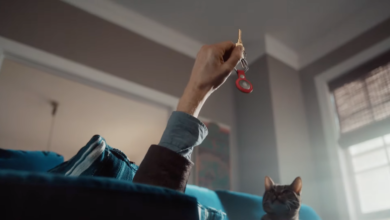