The all-Indian team made its debut in Asian Le Mans Series at the Dubai Autodrome and finished fifth in the opening round.

Racing Team India made its debut in the 2021 Asian Le Mans Series in Dubai and finished fifth in its maiden outing. The first round of the series saw the only Indian team on the grid comprising drivers Narain Karthikeyan, Arjun Maini and Naveen Rao, complete four hours of endurance racing. This is a significant milestone for the all-Indian team, which is the first-ever to compete in the endurance racing championship. 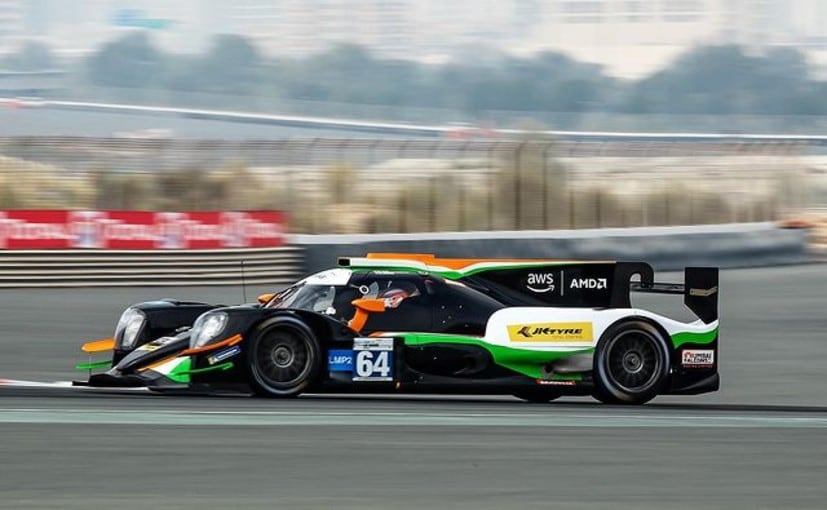 The first race held on Saturday saw Racing Team India compete in the LMP2 class in the Oreca-07 Le Mans prototype. The qualifying round saw the car’s brake balance suffer some issues that led the team to qualify to P5. The team decided to hand over the wheel to its most experienced man with rolling starts, Naveen Rao, as the lights went green. Rao drove the first stint of the race, which was followed by Maini and Karthikeyan respectively.

The team managed to survive a 5 second stop and go penalty for speeding in the pitlane, to finish fifth in their maiden outing. The endurance race saw the G-Drive trio of Rene Binder, Yifei Ye and Ferdinand Habsburg win the race in the Aurus 01 Gibson. 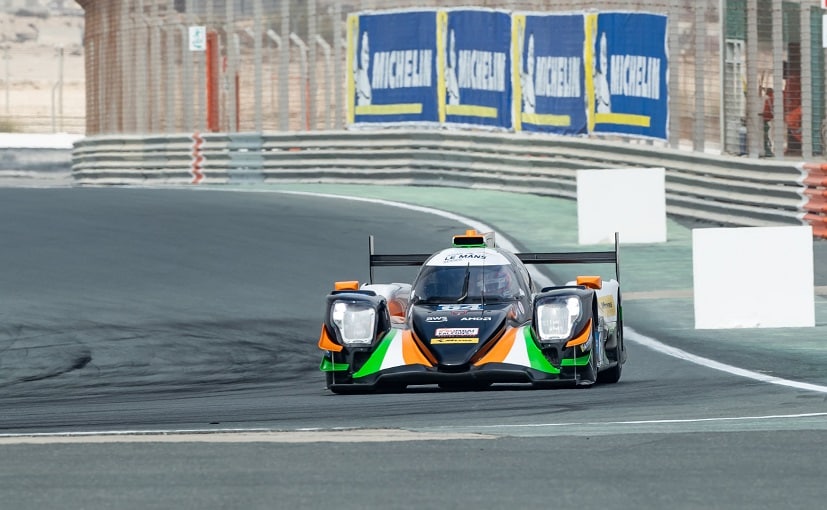 The team will now aim to better its position in the second race of the weekend that is currently underway. The winners of the 2021 Asian Le Mans Series gets an entry in the 24 Hours of Le Mans that is scheduled in June this year.

Oleksandr Zinchenko getting that winning feeling at Manchester City

Kia’s First Dedicated EV To Be Unveiled In March 2021