(Pocket-lint) – Realme’s breakneck phone launch pace in 2022 is not about to slow down any time soon, with the company seemingly set to launch another phone in its GT 2 series.

A TENAA certification listing reveals the design and some specs for an unreleased Realme phone which is expected to be the GT 2 Master Explorer Edition.

In essence, this would be a phone slightly more ‘Pro’ than the GT 2 Pro. But since the ‘Pro’ moniker is already being used, the next step up is the Master Explorer, just like with 2021’s Realme GT Master Explorer Edition.

The leaked images show a phone with quite a flat, squared-off design, suggesting this version is taking a vastly different approach to in-hand feel from the regular GT 2 Pro.

Apart from that, not much is clear, since these TENAA images are mostly darkened sillhouettes. However, we can make out the triple camera housing on the back, which appears to be a purposeful symmetrical layout.

As for specs, it’s expected that it will feature the upgraded Snapdragon 8+ Gen 1 processor from Qualcomm, offering a boost from the Snapdragon 8 Gen 1 in the GT 2 Pro.

Otherwise, specifications are quite similar. It’s said to feature a 6.7-inch 10-bit AMOLED display with 120Hz refresh rates, but with full HD+ resolution rather than Quad HD.

As for the 4880mAh battery that’s said to feature the split-cell 2440mAh design favoured by Realme, Oppo and OnePlus, in order to make use of the company’s fast-charging technology. It’s expected to come with either 100W or 150W fast-charging.

Other specifications include 6GB, 8GB or 12GB RAM alongside 128GB, 256GB or 512GB storage. We suspect – given the company’s history – that variants will differ depending on region.

The phone is expected to launch in July in China, and will be available in white, brown and green according to rumours. How much of this information turns out to be accurate is yet to be seen, however, with the specifications listed on a certficiation website, we can be relatively sure of at least some of them.

A Passport to Work 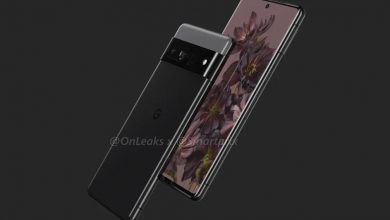 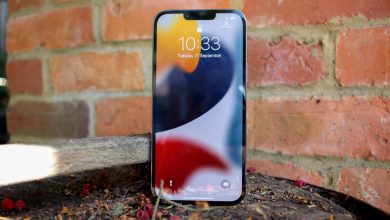 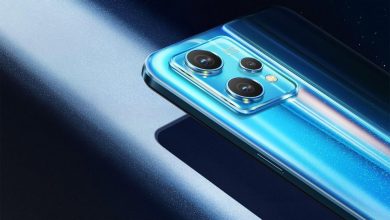 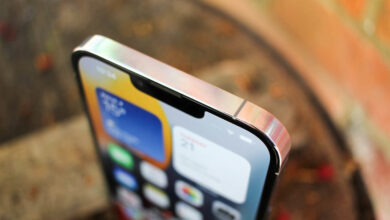