(Pocket-lint) – The RedMagic 7S and 7S Pro gaming phones have been announced in China, with a global launch of the Pro model to follow on 26 July.

The shoulder triggers have been upgraded too (over the 7 Pro) with faster response times (520Hz instead of 500Hz). The display is 6.8-inches, FHD+ and uses AMOLED panel tech.

We don’t yet have details of the specifications for the standard RedMagic 7S, although it is not likely to be released outside of China.

As well as models in dark night, deuterium transparent shadow, and silver wing colourways, a special Bumblebee Transformers edition 7S Pro will be available that comes with a collection of themed goodies.

The RedMagic 7S Pro starts at 5199 Chinese yuan (around £650). We will bring you more when the phone is launched globally later this month. 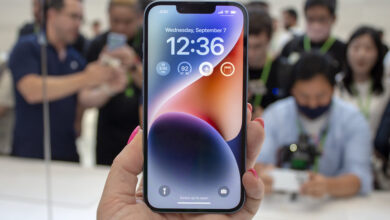 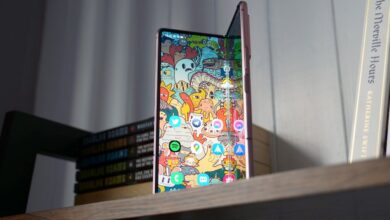 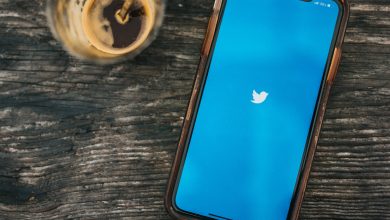 How to turn off the annoying Twitter ‘chirp’ refresh sound 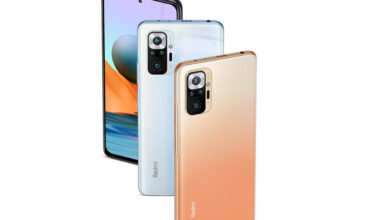