Though the Nissan Magnite remains the most affordable SUV the subcompact SUV space, the Kiger is not munch expensive an undercuts other models by quite a margin. 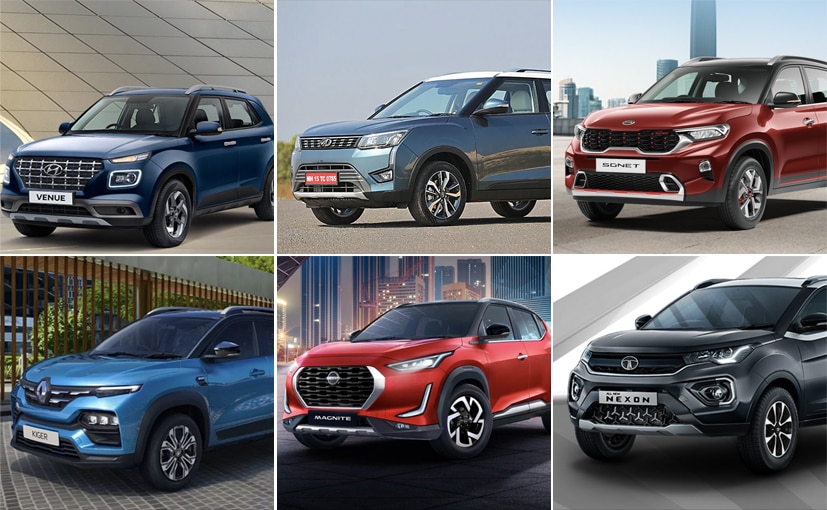 The Renault Kiger is the latest entrant in the subcompact SUV space.

The Renault Kiger has been finally launched in India with prices starting from ₹ 5.45 lakh for the base trim with the 1.0-litre naturally aspirated engine while going up to ₹ 9.55 lakh for the range-topping trim with the 1.0-litre turbo automatic transmission. Though the Nissan Magnite remains the most affordable SUV the subcompact SUV space, the Kiger is not munch expensive and undercuts other models by quite a margin. Here’s how it fares up against its competition in terms of pricing.

The Nissan Magnite continues to be the most affordable model in the subcompact SUV space.

So the Renault Kiger is priced quite attractively, still it is ₹ 46,000 more expensive than its sister unit, the Nissan Magnite. It still undercuts every other model in its segment by over ₹ 1.5 lakh which is quite a margin. That said, the Kiger and Magnite both are offered by a 1.0-litre, three-cylinder naturally aspirated petrol engine while other models are offered with bigger and substantially more powerful engines.

The Renault Kiger undercuts other models by quite a margin in terms of pricing.

Jeep Takes Mahindra To Court In Australia Over The New Thar

How Different Is It From The Honda H’Ness CB350? 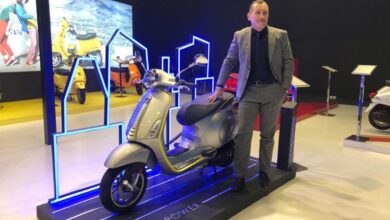