“I think our forward guidance has been much more explicit than it has been ever before,” Das said.

The central bank governor told investors on Wednesday to trust the bank to manage the government’s massive borrowing programme, after the bond market suffered a sustained sell-off following the 2021/22 budget announcement earlier this month. The Reserve Bank of India’s assurances that it will ensure ample liquidity have failed to calm investors’ nerves over the larger than expected 12.06 trillion rupees borrowing requirement, and the central bank has rebuffed their calls for a open market operations calendar. “The market should trust the RBI,” Governor Shaktikanta Das told news channel CNBC-TV18 in an interview on Wednesday.

“I think our forward guidance has been much more explicit than it has been ever before,” Das said. “There are some subtle messages also which the market should read.” Investors, however have wanted to see more evidence of the RBI’s direct support for the market, than verbal assurances.

The benchmark 10-year bond yield, at 6.17 per cent, was up 22 basis points since its low last week. And the comments from Das left it unchanged. Das said the RBI was seeking “an orderly evolution of the yield curve” and stressed there was no plan to withdraw liquidity prematurely, which could stifle growth.

“We don’t want to create an impediment to the process of revival of economic activity,” he said. Das said the RBI conducted more than 3 trillion rupees worth of open market operations in 2020/21 and there would be a similar amount next year.

“We will make available liquidity at the appropriate times, and we will see that the borrowing program goes through, you know, in a very orderly manner,” he said. “It was largely a reiteration of his previous communication. Market may have required a more concrete ‘here and now’ to move today,” said

Suyash Choudhary, head of fixed income at IDFC Asset Management, said Das had largely reiterated the RBI’s earlier messages, and the market may have needed more concrete action to react. “But I would think the reiteration is helpful,” Choudhary said, before adding, “Although it seems reasonably clear that they aren’t defending a particular yield, rather they are interested in an orderly adjustment.” 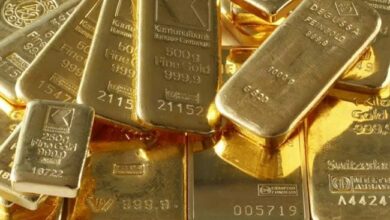 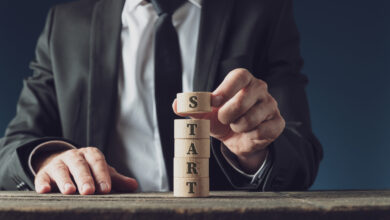 How to Grow Your Start up Effectively