Mahindra & Mahindra has recently launched a Petrol AMT version of its subcompact SUV in the market, the XUV300. We drive the updated model. 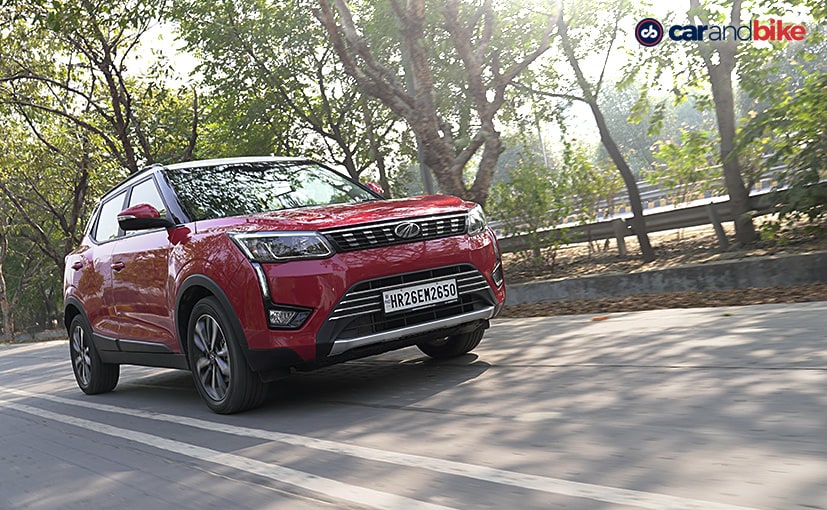 The subcompact SUV segment in India is never devoid of any action. Sometimes there is a brand-new car hitting the roads, sometimes a facelift; at other times a new variant. And when it comes to mass market cars Automatics are gaining prominence by the day. More so for the urban user as they provide much needed convenience and now even their fuel efficiency is at par with the manual in many cars. And their tribe is increasing in almost all car segments. And in this review, a subcompact SUV is meeting an auto gearbox, yet again. 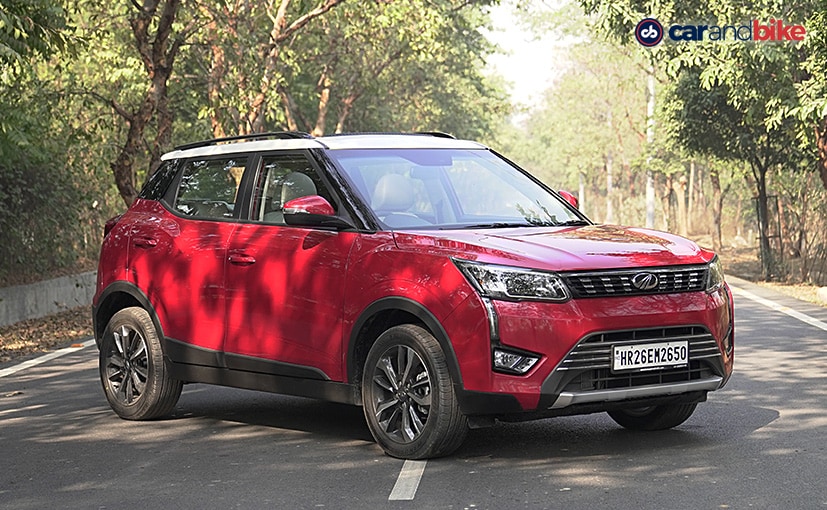 The Mahindra XUV300 was the only Petrol car in the segment without an Auto box.

Every car in this popular small SUV segment comes with some form of automatic gearbox option. While the likes of Hyundai Venue and Kia Sonet get a more engaging dual clutch transmission, some of the oldest cars in the segment like Maruti Suzuki Vitara Brezza and Ford Ecosport get a more conventional torque convertor. The recently launched Nissan Magnite and the soon to be launched Renault Kiger get a CVT while the Tata Nexon and Mahindra XUV300 get an AMT. The latter till now only had a Diesel AMT but earlier this week the car got the same option with its Petrol engine as well and I got to driving it. 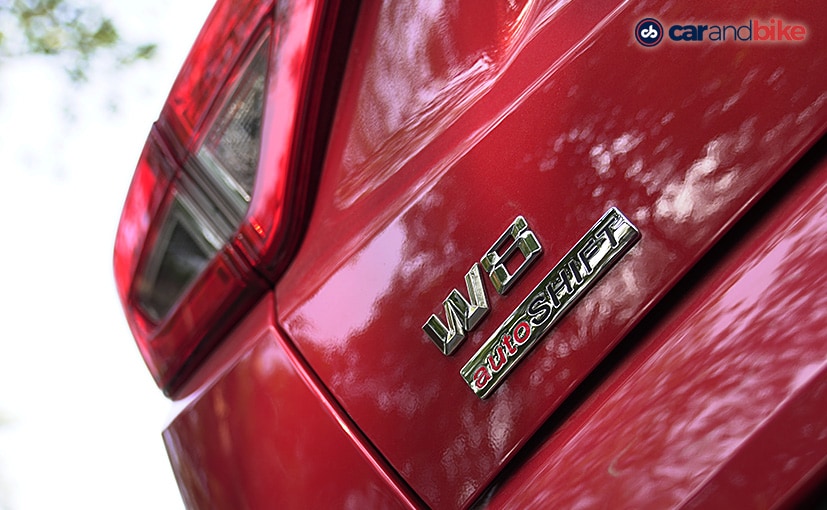 The Diesel AMT variant of the car has been on sale since 2019.

We’ve seen this Magnetti Marelli gearbox in many cars from Mahindra and has been one of the better performing units as a whole despite the AMT tag. This one comes with something called a tap-to-switch gear lever. What that means is that with just one push you can reach any mode – manual, auto, reverse or neutral. So yes for a starters what is supposed to be a convenient car to drive has a gear lever that is very convenient to use. And that’s not all, if you accidentally put the gear lever into reverse from forward, the system will not allow it unless the speed is less than 5 kmph. 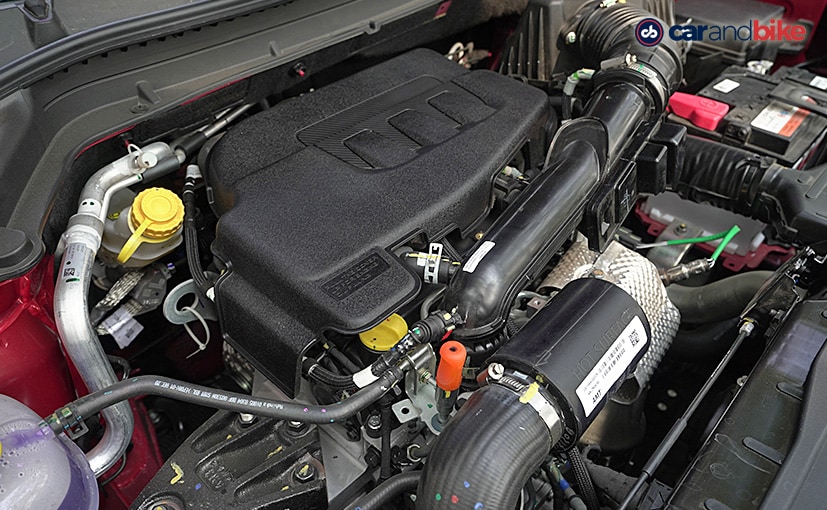 The 1.2 litre Turbo Petrol engine churns out a healthy 109 bhp along with 200 Nm that is available from 2000 to 3500 rpm. Now we’ve been a bit spoilt by driving some powerful DCT’s in the segment like the Sonet and Venue. But even here a kick-down shift feature means the car feels quite eager during overtaking or for quick acceleration. But think practically and this AMT gearbox makes a lot of sense. They also provide a fuel efficiency which is at par with manuals and of course it is cheaper to buy. 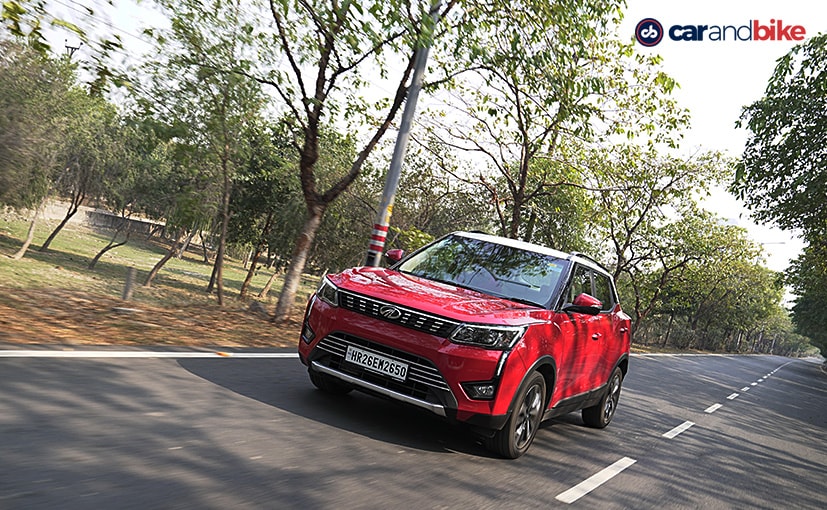 Mahindra says an adaptive pedal response system in the XUV 300 chooses the most appropriate shift map from the 600 unique calibration points which are mapped for Indian driving conditions. This is based on accelerator inputs and driving requirements. Yes it’s still not a drivers delight but that is not what this drivetrain intends to do. This one is all about convenience and adding to that convenience is the creep function comes in quite handy in stop and go traffic. And as a safety measure it gets disabled if any of door remains open. 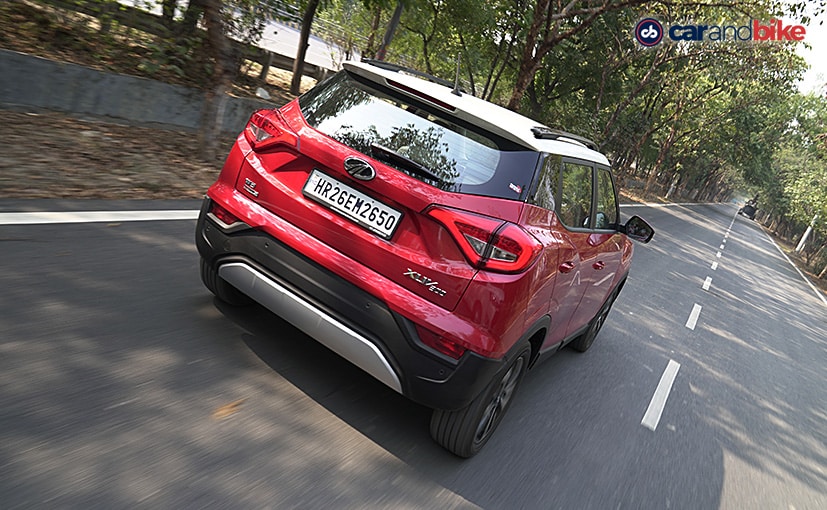 The plushness of ride has always been an asset of this car and nothing changes there.

Officially Mahindra is calling this AMT Autoshift. It is a 6-speed transmission and the combination of this gearbox and the turbo petrol engine work well for this car. It’s silent as well and overall gives you a nice, pleasant experience and despite being an AMT doesn’t disappoint you a great deal when compared to other gearboxes. Different steering modes also add their bit to the drive experience. There are three of them on the XUV300 – Normal, Comfort and Sport. Yes, the steering feel changes but the engine performs just the same in all modes. The plushness of ride has always been an asset of this car and nothing changes there. 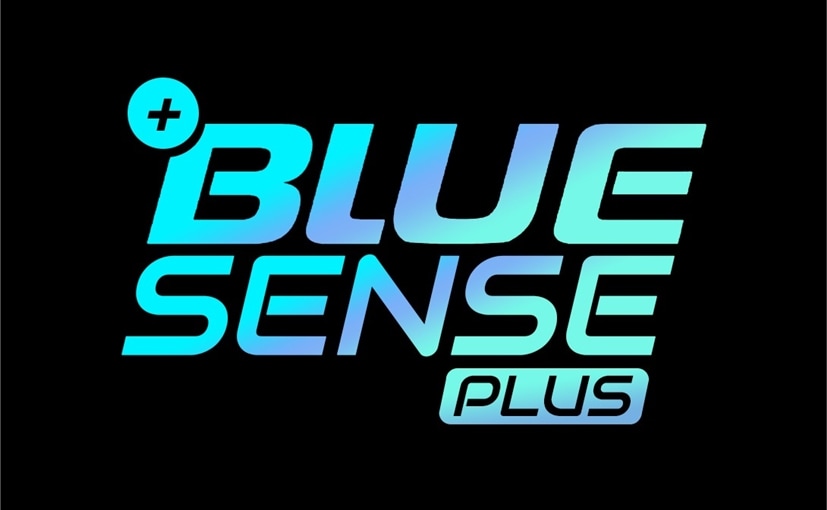 XUV300 becomes the first car from Mahindra to get the new BlueSense plus connectivity.

The top variant W8(O) also gets 2 new dual tone colours in Red and Aquamarine. But introduction of the Petrol AMT and new colours are not the only highlights of this car. In fact, the XUV300 becomes the first car from the brand to get something really important – connectivity. An embedded sim and the new Mahindra BlueSense Plus app means mean the car now comes with a host of connectivity features. This is a more advanced version of the Mahindra blue sense app we have seen before where you had to be in a proximity to the car and you would connect through Bluetooth and control some basic functions. But now you can be anywhere in the country and track your car. 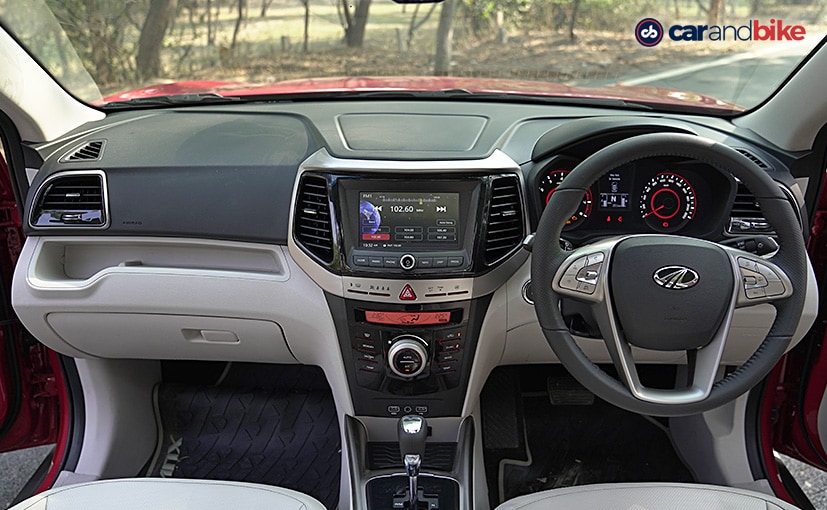 Many in-car controls can also be accessed through the BlueSense plus app.

In all the BlueSense Plus offers more than 40 connected features that include remote vehicle control, location-based features, in car controls and safety & security alerts. So, it gives you alerts, you can do geo fencing, you know the exact location of the car and you can control the car in lot more ways than you could earlier. However, you still cannot start the engine remotely like you can in say the Kia Sonet. The interface though is quite likeable, and the app is easy to use. It is available with both Android and ios. Once again you this feature is available only on the top W8(O) variant. 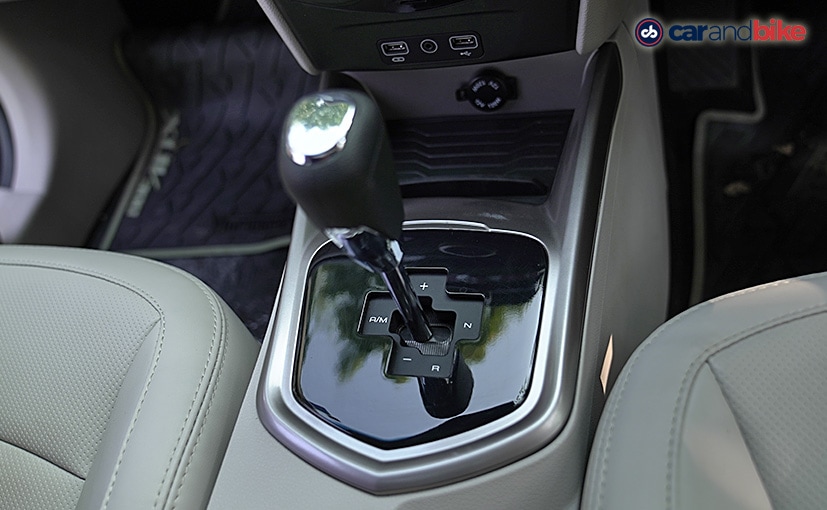 The tap-to-switch gear lever is the only visible difference inside the cabin.

Now the only visible difference you see inside the cabin is of course the gear lever. The XUV300 has been around for 2 years now and is one of the more feature rich cars in the segment. And this is a good opportunity for me to remind you of some of the unique features it comes with. First is getting to know the direction of the tyres everytime you switch on the ignition, which is a very handy feature in tight parking spaces. Then it has seatbelt alerts for all 5 passengers and yes it also gets dual zone climate control. The sunroof is now available on all but the base variant of the car for both manual and automatic. And how can we ignore the fact that it is the only car in the segment that comes with a 5-star safety rating and gets 7 airbags in the top variant. 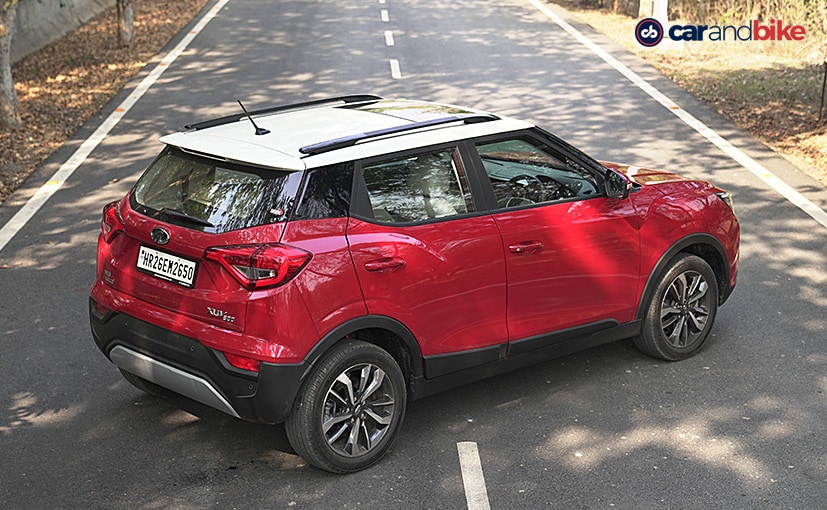 The Autoshift is being offered in W6 and W8(O) variants of the car.

The XUV300 is now one of the few vehicles in the subcompact SUV segment apart the Tata Nexon and Kia Sonet that comes with both Automatic and Manual transmission options with both Petrol and Diesel engines. The Autoshift is being offered in W6 and W8(O) variants of the car which are priced at Rs 9.95 lakh and ₹ 11.77 lakh (ex-showroom, Mumbai). The Nexon, the only other AMT in the segment though starts at a much lower ₹ 8.59 lakh (ex-showroom). That makes the XUV a premium offering no doubt, but one that now takes care of your driving hassles in a satisfactory way.

'Brady is the gold standard'