As blustery winter weather has swept through much of the U.S. this week, residents are relying on heating systems to keep them as warm as possible as temperatures have reached below freezing in some areas.

Texas in recent days has been hit with a powerful winter storm that’s behind the death of at least one person, also leaving millions of customers without power. Major cities in the Midwest and Northeast are expected to get a foot or more of snow by the end of Tuesday. Heavy snow and freezing rain are slated to spread across the Great Lakes and New England, with the trailing cold front from this system to bring heavy rain and possible severe weather for the Southeast and Florida.

It’s during bouts of extreme winter weather when we rely on our heating systems to run for hours on end that the risk of accidental carbon monoxide (CO) poisoning increases, according to a federal agency. (iStock)

It’s during bouts of extreme winter weather when we rely on our heating systems to run for hours on end that the risk of accidental carbon monoxide (CO) poisoning increases, according to a federal agency.

UNPRECEDENTED WINTER WEATHER PATTERN HAS SET UP ACROSS THE US: HERE’S WHAT IS COMING THIS WEEK

CO is colorless, tasteless and odorless gas — making it a silent but lethal killer. Its fumes are produced by furnaces, kerosene heaters, stoves, lanterns, gas ranges, portable generators and beyond. Those who breathe this gas in, especially in a partially or fully enclosed space, can be rendered unconscious, or even die.

“The most common symptoms of CO poisoning are headache, dizziness, weakness, nausea, vomiting, chest pain, and confusion. People who are sleeping or who have been drinking alcohol can die from CO poisoning before ever having symptoms,” the CDC says.

To prevent CO poisoning as temperatures continue to nosedive, the CDC suggests to:

Anyone who suspects CO poisoning should call 911 or a health care professional as soon as possible, the CDC advises. 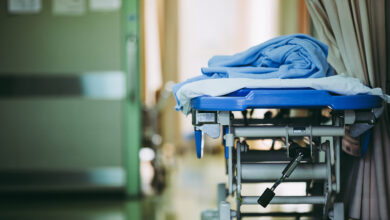 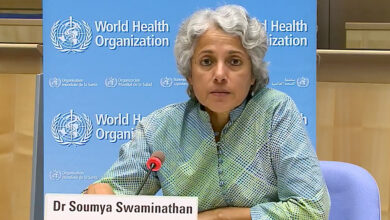 WHO warns against COVID-19 vaccine ‘mix and match’ approach 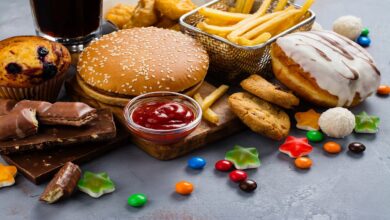