Crystal Palace boss Roy Hodgson has admitted he is “undecided” over what the future holds for him.

The 73-year-old is the oldest person to ever manage in the Premier League and is currently into his fourth season at Selhurst Park.

Since his appointment in September 2017, Hodgson has established the Eagles as a top-flight side and is on course to keep them up again after recent back-to-back wins moved the south London outfit 15 points clear of the relegation zone.

Last March, the former England manager signed a new one-year deal with his boyhood club but speculation over his future continues to be prominent with his current contract due to expire in the summer.

Hodgson told talkSPORT on Thursday: “It’s been a long time in football and I have enjoyed every minute and I still am enjoying every minute working with Crystal Palace and with this group of players.

“And especially when you have a couple of good results – it makes you feel even better about things.

“I don’t really want to be in a situation where I constantly have to talk about my future, because to be fair one has to be realistic.

“It’s been a long time and I am undecided as to what the future should hold for me but I’m really perfectly happy at the moment to be enjoying the day-to-day and leaving the future to some extent to take care of itself and maybe things will become clearer to me as the season progresses.

“At the moment, it is a good moment in time and I am enjoying it and we are doing pretty well so why not just keep enjoying the moment and not be worrying too much about what the future holds because I don’t have a situation where by a family is depending on me working in the future like so many other people in my profession.”

Hodgson started his managerial career in 1976 and has coached in Sweden, Switzerland, Italy, United Arab Emirates, Denmark, Norway and Finland, but has spent the last 14 years based in England.

Is Your Dog Restless at Night? Here’s What’s Going On 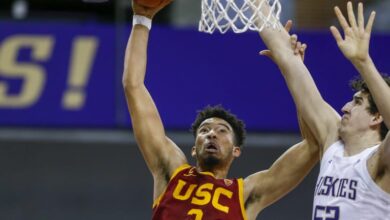 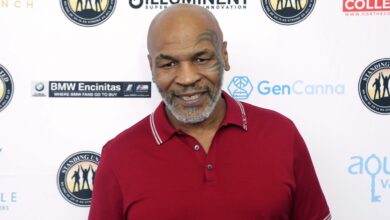 Tyson, Holyfield and a walk down memory lane 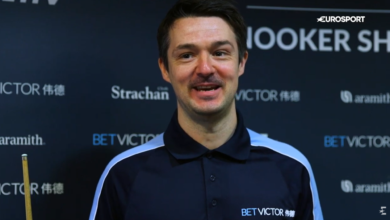 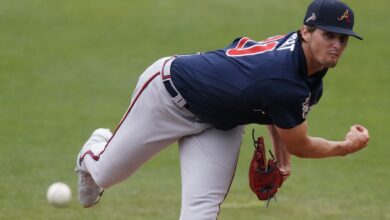