The much talked about Royal Enfield 650 Cruiser has been spotted testing near Chennai and we’re expecting it to be the next launch from the brand in our market. 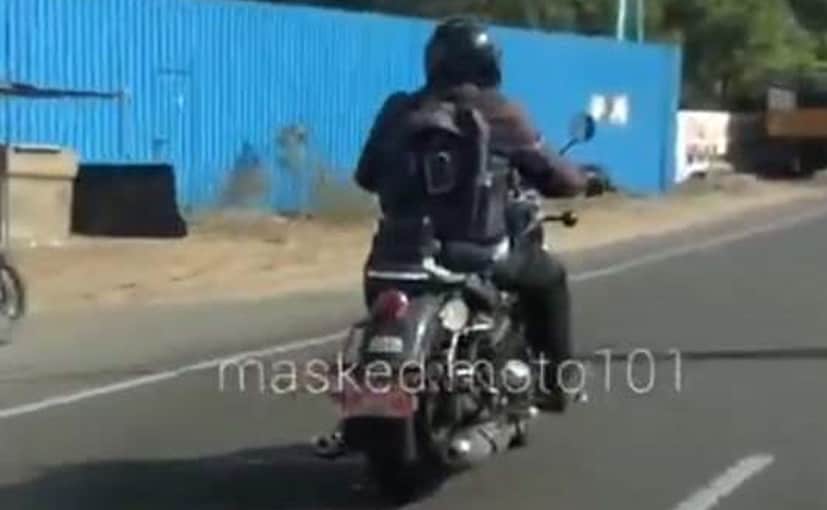 The new Royal Enfield 650 cruiser may be the brand’s next launch in our market.

Royal Enfield‘s upcoming 650 cc cruiser has been spotted on test near Chennai, and from the looks of it, the new cruiser is almost production ready. The new 650 cc cruiser will be based on the Royal Enfield 650 Twins platform and is expected to be one of the next new products to be launched by Royal Enfield. In fact, earlier last year, Royal Enfield had announced that the brand will launch one  new model every quarter for at least seven years and the new cruiser will be on such new model based on platform sharing. Other new models based on the new 350 cc platform are also expected to be launched in the coming months. For now, let’s take a close look at the upcoming 650 cc Royal Enfield cruiser. 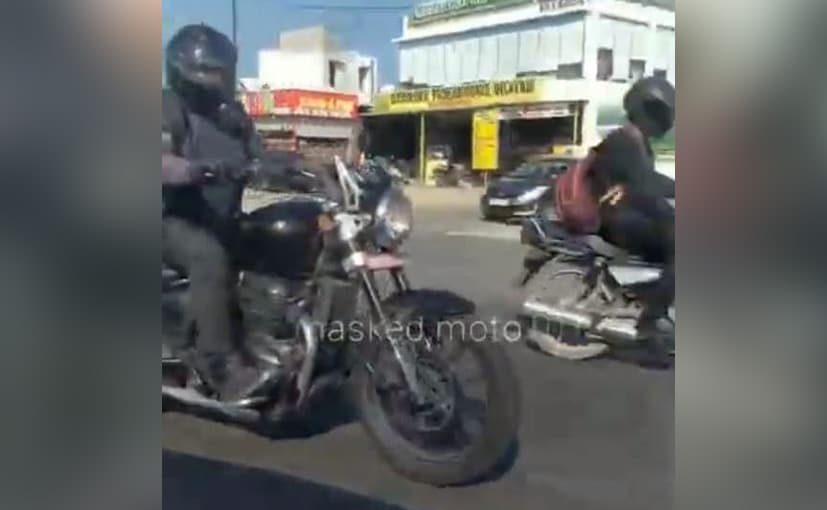 There is a marked difference in the riding position and it appears longer.

The new 650 cruiser borrows design cues from RE’s latest launch- the Meteor 350, especially the tail section, but the new bike looks  more muscular. That said, there is a noticeable difference in the riding position and it appears longer than the Meteor as well. Now the motorcycle was spotted earlier also and in the latest video, it shows that the riding position will be feet-forward, with typical cruiser ergonomics. In fact, the last spy shots of the 650 cc cruiser had slightly different ergonomics, so there could be actually more than one variant of the new model, with one variant with a slightly upright riding position, like that of a classic-styled roadster, and more conventionally placed footpegs. 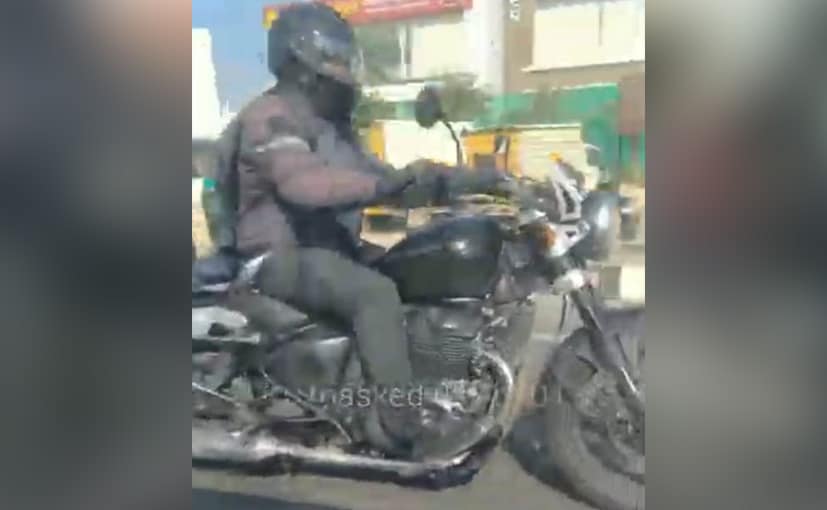 The suspension positioning too looks a bit different.

The images also suggest that the new 650 Cruiser may get a metal tubing along its sides which is contrasting with the one spotted earlier. The suspension positioning too looks a bit different consisting of upside-down USD forks at front and twin shocks at rear which is mounted at a greater angle than what is seen on 650 Twins. And of course, this test mule does have a pinion seat with backrest. Other additions seen on this test mule are a wraparound engine guard, a tall windscreen and mounting points for rear pillion grab rails. It is expected to get the same 648cc parallel-twin air-cooled motor which that belts out 47 bhp and 52 Nm of peak torque. It is also likely to be mated to a six-speed gearbox.

The best PSVR games to try on a PS5

Tesla To Set Up Manufacturing Facility in Karnataka 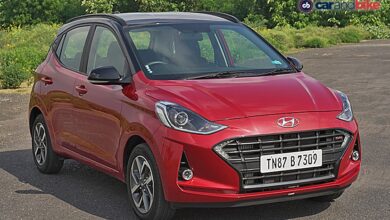