MOSCOW – Russia’s long-delayed lab module successfully docked with the International Space Station on Thursday, eight days after it was launched from the Russian space launch facility in Baikonur, Kazakhstan.

The 22-ton Nauka module, also called the Multipurpose Laboratory Module, docked with the orbiting outpost in an automatic mode after a long journey and a series of maneuvers. Russia’s space agency, Roscosmos, confirmed the module’s contact with the International Space Station at 13:29 GMT.

The launch of Nauka, which is intended to provide more room for scientific experiments and space for the crew, had been repeatedly delayed because of technical problems. It was initially scheduled to go up in 2007.

In 2013, experts found contamination in its fuel system, resulting in a long and costly replacement. Other Nauka systems also underwent modernization or repairs.

Nauka became the first new module in the Russian segment of the station since 2010. On Monday, one of the older Russian modules, the Pirs spacewalking compartment, undocked from the Space Station to free up room for the new module.

Russian crewmembers on the station have done two spacewalks to connect cables in preparation for Nauka’s arrival. After docking, Nauka will require many maneuvers, including up to 11 spacewalks beginning in early September, to prepare it for operation.

In 1998, Russia launched the station’s first module, Zarya, which was followed in 2000 by another big module, Zvezda, and three smaller modules in the following years. The last of them, Rassvet, arrived at the station in 2010.

This fossil could be Earth's earliest known animal

What to Read to Set Your Relationship Up For Success 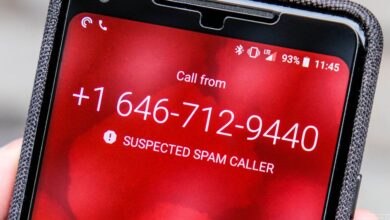 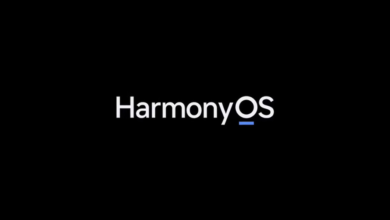