PITTSBURGH (AP) — Bryan Rust scored two goals and added an assist as the Pittsburgh Penguins remained unbeaten at home with a 6-3 victory over the Washington Capitals on Sunday.

Brandon Tanev, Jake Guentzel, Zach Aston-Reese and Sidney Crosby also scored for Pittsburgh while Tristan Jarry made 28 saves and assisted on Aston-Reese’s score as the Penguins beat the rusty Capitals for the third time in three meetings this season.

Nicklas Backstrom collected his 250th career goal for Washington and Jakub Vrana and Evgeny Kuznetsov also scored, but the Capitals couldn’t rally back while playing for the first time in a week thanks a series of COVID-19-related postponements. Vitek Vanecek finished with 32 stops but Washington — finally at full strength after three-plus weeks of COVID-19 roster disruptions — remained winless this month (0-4).

Kuznetsov showcased the firepower of the NHL’s top-ranked power play when he knuckled one by Jarry just 5:18 into the first, but the Penguins — who have grown comfortable playing from behind — recovered when Rust and Tanev beat Vanecek 32 seconds apart later in the first period to give Pittsburgh the lead.

Rust later ended an 0-for-20 power-play drought when he took a pretty feed from Kris Letang and stuffed it short side past Vanecek 6:44 into the second period to put Pittsburgh up 3-2. Guentzel then flicked a rebound by Vanecek just past the game’s midway point to give the Penguins their first two-goal lead in a regular-season game since March 10, 2020.

Backstrom drew Washington within one with 2:11 left in the second period when he lifted the stick of Pittsburgh star Evgeni Malkin and snuck a shot by a surprised Jarry. Backstrom became the 39th active player to reach 250 career goals and his heady play highlighted another shaky afternoon by Malkin, whose play has been uneven at best through the first month of the season.

The Penguins have rarely played with the lead in the third period — they entered the third period of each of their first 12 games tied or trailing — but Pittsburgh withstood some extended Washington pressure thanks in part to Jarry. Aston-Reese’s long heave into the empty net with 1:03 to go for his second score in two games since returning from shoulder surgery last week.

Crosby followed with his own empty-netter 15 seconds later to give the Penguins just their second regulation victory on the season.

Washington captain Alexander Ovechkin collected an assist but didn’t score a goal playing more than 25 minutes, the most by any forward on either team.

The teams meet for the last time at PPG Paints Arena in the regular season on Tuesday night. 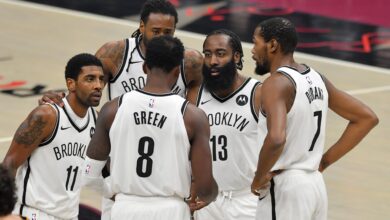 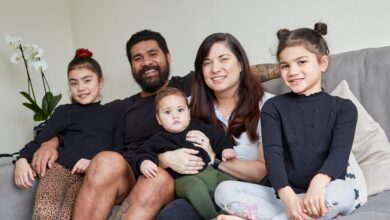 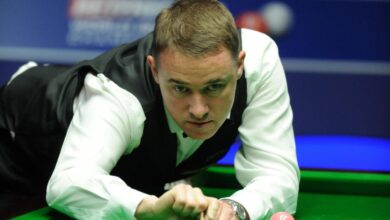 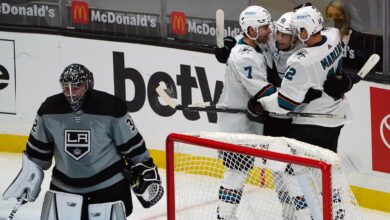