Opposites attract. That’s why Deadpool and K-pop are a great combination, as Ryan Reynolds and Bang Chan of Stray Kids have proven.

The superhero actor, 44, first showed his support with a short tweet responding to a clip of the group’s Deadpool-inspired performance. “Oh hello @stray_kids,” he wrote on May 20.

It was a simple acknowledgement, but it blew 23-year-old Chan’s mind, he revealed in a livestream over the weekend. “I did not expect the one — the almighty one, the one — the Ryan Reynolds to actually see our performance. That was actually crazy. I was really lost for words,” the Australian singer, who was born in Seoul, South Korea, told fans.

Chan (birth name Christopher Bang) has made his love for Blake Lively‘s husband clear, and his followers are already well aware of his admiration for the Canadian star.

“You guys know that I really, really like Ryan Reynolds,” he said. “Not [just] Deadpool, but every other movie he’s been in, the original Wolverine movie as well. The stuff that he does now, as well, I’ve been keeping up with it. I think he’s an amazing person, very funny.”

The “Back Door” performer jokingly added, “And yes, I would like an autographed.”

Reynolds decided to fulfill that wish. The Hitman’s Bodyguard star took to Twitter to let Chan know that a special package is being shipped out with an autographed bottle of Reynolds’ Aviation Gin.

“First, I have your autograph right here, Bang Chan. Will send to you this week,” the star wrote on Sunday, May 23, along with a picture of him holding the signed bottle. “Second, as a new @Stray_Kids fan, can I get an autograph?#NewFavouriteAustralian”

That hashtag is a reference to Reynolds’ ongoing “feud” with Wolverine actor Hugh Jackman, who is Australian.

Reynolds’ acknowledgement seems to be anything but a joke to Chan, who said during his livestream that Reynolds is an idol for him.

“To be noticed by someone that you really think of [as] a role model, it just hits different, and I’m very, very happy and I think I can die peacefully now,” he joked.

He also offered to be the actor’s tour guide next time he visits South Korea. “If you ever come visit Korea, I will definitely buy you some delicious food, so feel free to hit me up,” Chan offered.

Chan’s fans made sure Reynolds’ response was seen, even by those who don’t know Stray Kids or K-pop music. The actor’s name was trending worldwide and his tweet earned over 120,000 likes and nearly 50,000 retweets at press time. 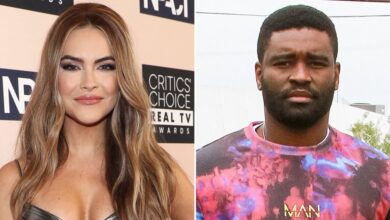 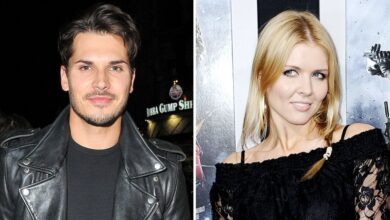 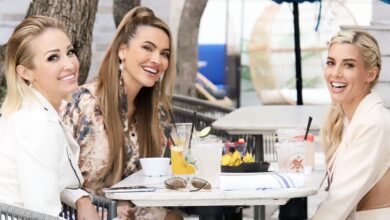 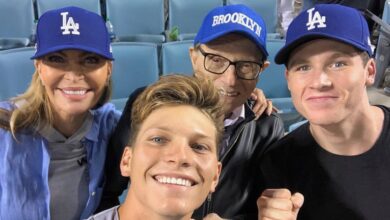 A Comprehensive Guide to His Wives, Kids