Last year’s S95B QD-OLED (quantum dot) TVs from Samsung were an exciting shakeup for the consumer market and gave LG and Sony some long overdue competition. But the S95B series was limited to just 55-inch and 65-inch models — because those are the only TV sizes that Samsung Display manufactured QD-OLED panels for. It’s brand new technology, after all.

But only a year later, we’re going bigger. Samsung’s just-announced S95C QD-OLED TV will add a larger 77-inch model in addition to the previous sizes. Every TV maker claims that consumers are increasingly opting for larger and larger sets, so this was the obvious thing to do as Samsung builds out its OLED reputation.

The S95B was a superb TV, and the QD-OLED panel marked a legitimate improvement over conventional OLED in terms of color luminosity and perceived brightness. But Samsung dealt with its share of software bugs and has released many firmware updates and fixes for its first OLED TV in years. Some customers also received slightly bent TVs.

It sounds like the S95C will get even brighter than the S95B; the next-generation panel will also come with other benefits like improved overall durability, and it will use less power. HDTVTest’s supremely knowledgeable Vincent Teoh put the new 77-inch display through some tests and came away impressed by the panel’s potential.

Samsung always highlights the gaming chops of its TVs, and the S95C is no exception. The response time mentioned below is the same as LG’s OLEDs, but Samsung still has the benefit of having Microsoft’s Xbox cloud gaming app on its Tizen OS. That software still hasn’t made its way to other TVs.

With a 0.1- millisecond response time and up to 144Hz refresh rate, S95C eliminates ghosting – on- screen blurs when images fade rather than completely disappearing — and offers calibration and visualization options not found on other televisions. The S95C’s cloud gaming support with Gaming Hub is peerless, from the world’s first 4K support for NVIDIA GeForce NOW to availability of Microsoft Xbox, Utomik, and Amazon Luna.

The company also claims that “for the first time on an OLED TV, Samsung OLEDs come with AMD’s FreeSync Premium Pro certification for the ultimate OLED gaming experience.” It’s a war of buzzwords and certifications with LG at this point; one thing you obviously won’t get from Samsung is Dolby Vision gaming (or Dolby Vision period), though HDR gameplay works just fine.

The S95C is no slouch on the sound front either. It’s outfitted with a 70-watt 4.2.2-channel Dolby Atmos speaker setup. Pricing and availability info should follow over the coming weeks and months. Samsung undercut Sony’s QD-OLED TV last year, and I’d expect the company to maintain similar prices this time out. Count me very curious on what that 77-inch model ends up selling for.

Chrysler’s cockpit concept is a preview of our screen-packed, button-less future 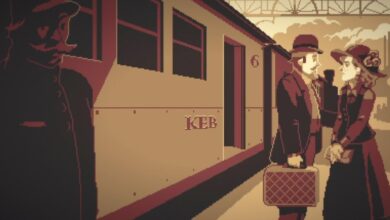 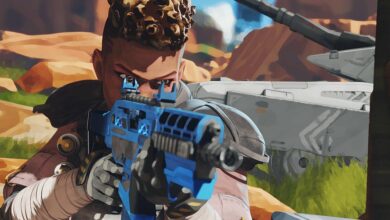 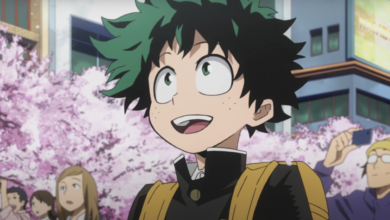 Netflix is making a live-action My Hero Academia film 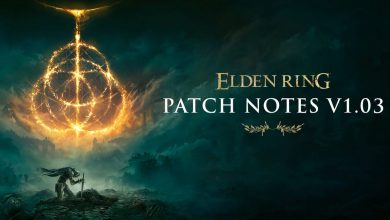