(Pocket-lint) – Samsung’s replacement for the Galaxy A53 looks set to largely look the same, with the Galaxy A54 5G’s 6.4-inch screen sitting up front with a single hole-punch camera.

With Samsung expected to announce the A54 in the early knockings of 2023 we won’t need to wait too long to see what the company has cooking. But leaker OnLeaks has already provided some context for the unannounced handset, with renders giving us our best look yet.

According to a joint report by OnLeaks and 91mobiles, the new phone will sport a 6.4-inch display with a 120Hz refresh rate and FHD+ resolution. Around the back, we’ll find three cameras, with the main one coming in at 50 megapixels. Little is known about the other two, although neither is expected to be a dedicated depth sensor – the main shooter will do double duty, apparently.

On the inside, we’re told to expect a battery of around 5,000mAh alongside 128GB of storage and 6GB of RAM. Processing will be handled by an Exynos 7904 chip, assuming the rumours are right. That battery is expected to be charged by a USB-C port, which will be of absolutely no surprise to anyone at this point.

As for the basic looks, it’s fine. It’s about as generic as these things get but given the Samsung Galaxy A53‘s very reasonable price point, it’s more than sufficient. There’s a slight Galaxy S23 look to this thing thanks to the rear camera arrangement, at least.

Leaving Brooklyn for Connecticut Was Easier Than They Thought 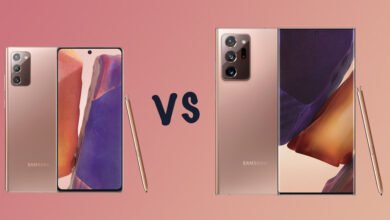 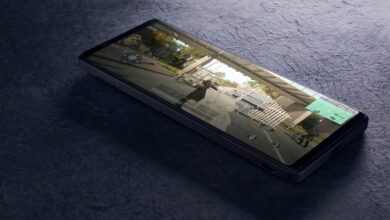 The Sony Xperia Pro-I can shoot 4K/120, aimed at pros and creat 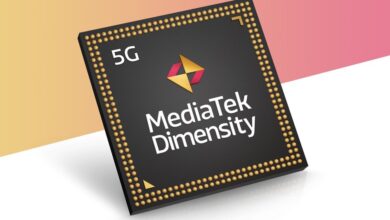 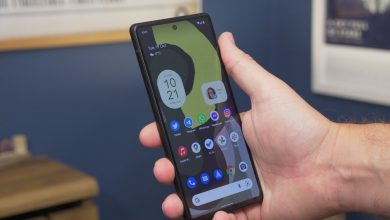