(Pocket-lint) – The Samsung Galaxy S23 Ultra is tipped to launch in February, alongside the other S23 handsets and it’s tipped to come with the biggest main camera upgrade. It is reported that it will be the first Samsung handset to get the bump to 200-megapixels.

But what does that mean? Will it actually improve pictures, or is it simply adding pixels for pixels’ sake?

Well, trusted Samsung leaker, Ice Universe, has posted what he claims to be a sample photograph taken with the rear camera of the SGS23 Ultra, along with comparison shots taken using a Samsung Galaxy S22 Ultra and a Google Pixel 7 Pro.

The results, in all honesty, are subjective, although there does seem to be more detail in the shot allegedly taken using the forthcoming phone.

We’ve compiled a couple of samples – one with the three side-by-side (but reduced in size), another showing close-ups.

You can see the full versions on the original post on the Chinese social media site, Weibo.

Essentially, it’s up to you to decide which you think looks better. It’s also worth remembering that while the sensor may be new, it’ll really come down to the software processing and Samsung might not have nailed the final version it’ll be shipping with the device.

We’ll also be testing the Galaxy S23 Ultra when it does launch early next year to give you our own comparisons. 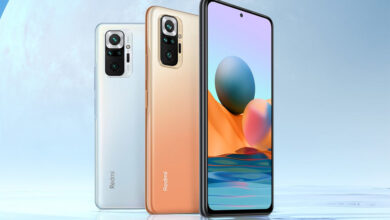 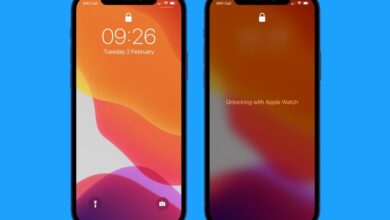 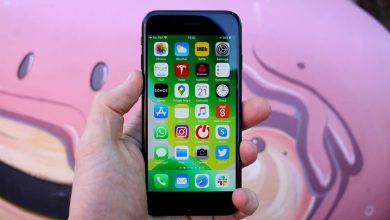 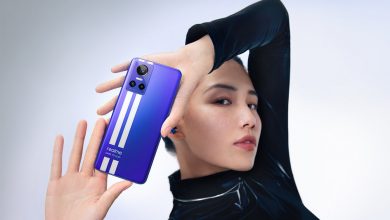