We’ve covered how the Galaxy Z Fold 4 is expected to compare to the Z Fold 3 in a separate feature, but here we are looking at how the Z Flip 4 might compare to its predecessor, the Z Flip 3.

If you’re wondering whether it’s going to be worth upgrading, or which of the clamshell phones you should buy, here is a rundown of how the rumoured specifications of the Z Flip 4 stack up against the Z Flip 3.

The Samsung Galaxy Flip’s design has stayed pretty much the same since it first launched, with some slight changes here and there. The Z Flip 3 brought a larger cover display to the clamshell device and rumours suggest the Z Flip 4 could see this increase further.

Other differences are said to come in the form of squarer and flatter edges, more prominent buttons, camera lenses protruding a little more and there could be a redesigned hinge too. Otherwise, it looks like it will be a similar design to the Z Flip 3, which is no bad thing.

Colour options for the Z Flip 4 are said to be Graphite, Bora Purple, Pink Gold and Blue, though Samsung is expected to offer the Bespoke Edition option too, offering plenty of customisation options.

The Galaxy Z Flip 3 is available in Cream, Lavender, Phantom Black and Green. It too is offered in Bespoke Edition options.

When unfolded, the Galaxy Z Flip 3 has a 6.7-inch main display with a Full HD+ resolution and 120Hz refresh rate and there is nothing to suggest this will change with the Z Flip 4.

The only thing rumoured that could affect things is the Z Flip 4 adopting an under display camera, like the Z Fold 3 did. If true, it would mean the Z Flip 4 has an uninterrupted display compared to the Z Flip 3 that has a centralised punch hole camera at the top of its main display.

When it comes to storage, the Z Flip 4 is expected to come in 128GB and 256GB models like the Z Flip 3, though it has been suggested the Z Flip 4 will also come in a 512GB option, which would be a first for this device.

Battery capacity is also rumoured to increase for the Z Flip 4, jumping up from the Z Flip 3’s 3300mAh capacity to 3700mAh.

In terms of other hardware, reports suggest the Z Flip 4 will retain a physical fingerprint sensor within the side power button, like the Z Flip 3, rather than opt for an under-display option.

The Samsung Galaxy Z Flip 3 5G comes with a dual camera on the outside with two 12-megapixel sensors – one of which is a wide angle lens with f/1.8 aperture and the other is an ultra wide-angle lens with an f/2.2 aperture.

So far, there haven’t been any rumours to indicate whether or not the Samsung Galaxy Z Flip 4 will make changes within this department, though we would expect some improvements, even if at a software level rather than dramatic changes to the hardware. Based on the leaked renders, it looks like the Z Flip 4 will continue to offer a dual rear camera.

Based on the rumours, it looks like the Samsung Galaxy Z Flip 4 will offer internal upgrades more so than design updates. A similar, though perhaps more refined design is expected and it sounds like the processor and battery will get a boost.

Whether the Z Flip 4 will opt for an under display camera, a larger cover display and camera updates too remains to be seen for now, but we will update this feature as soon as we have all the official details.

Bernard Marson, a Catalyst for SoHo’s Renaissance, Dies at 91

Too Broke to Finish a Ph.D. Program? Tell Us About It 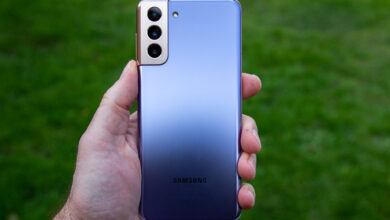 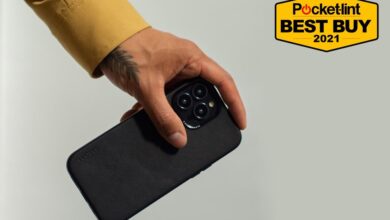 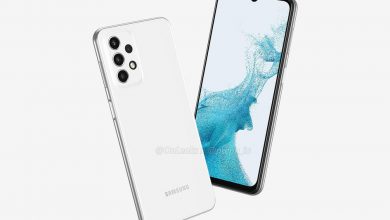 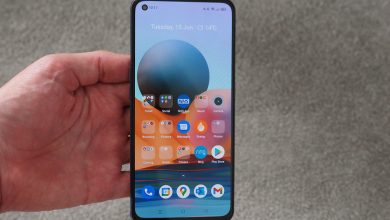