(Pocket-lint) – In a move ten years too late, Samsung has announced that the company will terminate advertising within some of their “basic” stock apps built into the Galaxy line of smartphones and tablets.

In a report first noted by Korean outlet Yonhap and confirmed in a statement obtained by The Verge, Samsung will no longer manually require users to who don’t want to be pestered with ads to disable them within the Samsung Weather, Samsung Pay and Samsung Theme apps.

Initially, there was some confusion as to whether the removal of ads would occur on all the Samsung stock apps or just the three aforementioned, but the company later clarified that for the time being, the removal will only take place on those three specifically.

The update is expected to arrive “later this year”, and considering Samsung usually pushes out the major releases for its One UI Android skin in Q4 of each year, it makes sense we’ll probably see this update roll out around the same time.

To read our review of the Galaxy S21, click here.

For our review of the more premium Galaxy S21 Ultra, tap here instead. 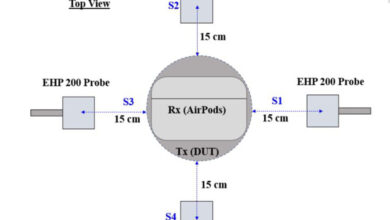 Apple’s next-gen AirPods may have MagSafe built in 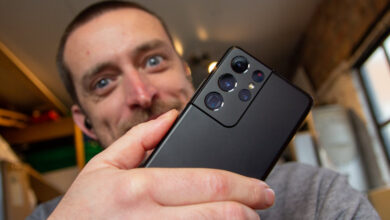 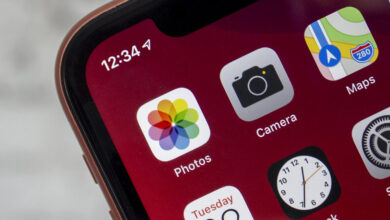 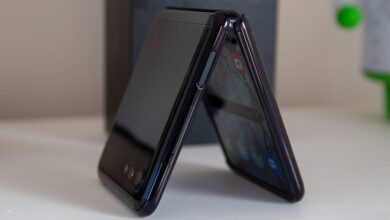