The Z Fold 3 and Z Flip 3 have inherited a battery protection that was previously exclusive to Samsung’s tablets, which when enabled is designed to maximize the lifespan of batteries, SamMobile reports. The “Protect battery” feature limits the devices’ charge level to 85 percent, preventing the full charge to 100 percent that’s believed to wear down batteries over years of use.

The feature, which is available in the Settings app under Device Care > Battery > More battery settings, comes with the obvious trade-off of limiting the max battery life you’ll get out of either phone per charge. In our reviews we noted that both the Z Fold 3 and the Z Flip 3 average around a day of battery life by default, which means you might have to commit to a midday top-up if you’re only charging to 85 percent.

That might be a price worth paying if you want to get as many years of use as possible out of the pricey flagship phones, especially considering the difficulty of repairing either device.

SamMobile notes that this isn’t the first time Samsung has included the Protect battery feature on its devices. But this is the first time it’s appeared on one of the company’s phones. The feature is available with One UI 3.1.1 on the two foldables, but reportedly hasn’t appeared on its other smartphones with the same update.

Other smartphone manufacturers already offer similar battery protection features. However, while Samsung’s feature won’t ever let a device’s battery charge beyond 85 percent, Apple’s and OnePlus’s equivalent features only temporarily limit their charging levels to 80 percent, before aiming to top up their batteries to 100 percent just before they’re unplugged to limit the time spent fully charged.

The Semester of Magical Thinking

For a Tony Nominee, an Apartment With a Sense of Drama 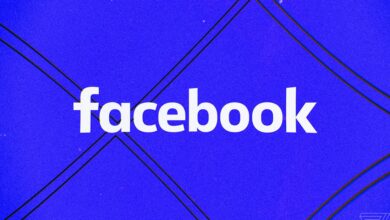 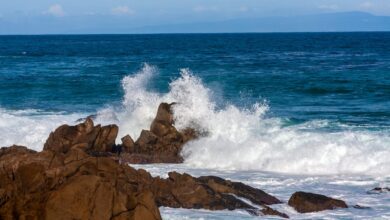