With the start of the legal tampering period just a few days away, teams across the NFL are making veteran cuts and contract restructures to stay under the cap. This year, there have been some big-name cuts of talented players that likely wouldn’t be happening in a regular off-season.

One of those cuts is former Arizona Cardinal wideout John Brown, who was released by the Buffalo Bills on Wednesday.

Since departing from the valley, Brown has played three seasons (one for Baltimore, two for Buffalo) and accumulated 2,233 receiving yards, 147 receptions and 14 touchdowns. His best season was in 2019 in Buffalo prior to the acquisition of Stefon Diggs, where he received a high volume of targets. That season was his second 1,000-yard season, the other being with the Cardinals in 2015.

Needless to say, Brown is still a very productive player in the league and would make Kliff Kingsbury’s offense much better.

Brown will be 31 at the start of the 2021 season after dealing with some injuries last season. He missed seven regular-season games and was hurt in his return to Arizona in the ‘Hail Murray’ thriller.

Cardinals fans remember the speedy wideout’s successful tenure in Arizona. With wide receiver being a position of need, could Brown return to the valley?

Adding John Brown to the existing receiving corps would give the Cards a deep threat on the perimeter, opening up more intermediate routes for DeAndre Hopkins and Christian Kirk. He likely wouldn’t command a huge salary, which is helpful in this limited cap year for all teams.

There are some complications, however. Brown has sickle-cell trait that reportedly grew worse during his time in Arizona. He also was frustrated by how his situation was handled. Former head coach Bruce Arians first spoke of the issue during the 2016 season, and Brown didn’t quite have the same impact since. It’s possible there was some tension there, but with Arians in Tampa, perhaps Brown would consider a reunion, health permitting.

With wide receiver being a need for the team, it’s possible John Brown returns to Arizona.

Listen to the latest from Cards Wire’s Jess Root on his podcast, Rise Up, See Red. Subscribe on Apple podcasts or Spotify.

Mid-Size SUV Of The Year 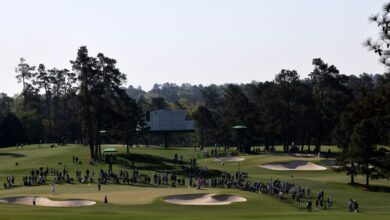 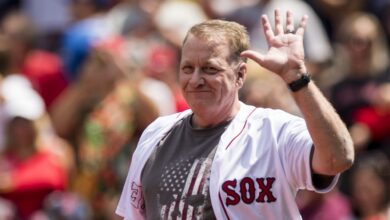 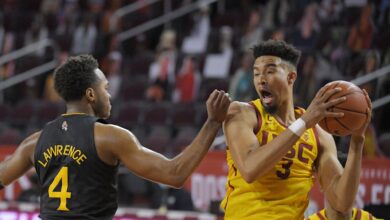