The Nintendo Switch has been around for four years. Nintendo may have an all-new version coming soon. Does that mean you should hold off on buying one? With rumors swirling that Nintendo could announce its updated Switch as soon as this month’s online-only E3 show, it’s tempting to wait on buying any new hardware.

I’d say the answer is, unfortunately, a little complicated.

Do you want a TV-dockable Switch? Wait for E3 to be over first

Nintendo could announce an upgraded Switch that has 4K output to a TV, a better, larger OLED screen and maybe some hardware improvements (quieter fan, a better dock, and who knows — better Joy-Con controllers?). That news may be coming at E3… or not.

Nintendo tends to be pretty stealthy and unexpected with its product announcements, so it’s hard to know for sure. But if you were considering spending $300 for a Switch complete with dock, wait at least a few weeks to see if there might be a new one coming.

We don’t know how many new Switch models Nintendo may announce (and there’s a good chance that number is zero), so all bets are off. But the newer Switch Lite, which is basically a handheld game system without the ability to connect to a TV, is less likely to be upgraded or replaced. At $200, that still seems like a safe bet if you’re looking for one. It’s a great on-the-go device, but the dockable Switch offers a lot more value for families.

Nintendo could also end up just having the Switch and “new” Switch live side by side, with the new one being a premium upsell. Nintendo’s done that before (with the Nintendo 3DS and the 3DS XL).

Look at the PlayStation 5: Sony’s new console has been extremely hard to find even after six months due to a global chip shortage, which pushed some people to just buy the more affordable (and available) PlayStation 4. Nintendo could announce a new Switch now, but it might not be available until later in 2021. Even then, we don’t know how hard it will be to buy.

Nintendo could very likely have new games with upgraded graphics that run on the newer Switch, but all indications are that the new Switch will run all the older Switch games. It’ll be an upgrade, not a whole new device. In that sense, while the existing Switch is getting a bit old for its hardware, it’s still an excellent console with excellent games. Just be aware that if you get one now, you may regret not having waited for the newer, fancier version.

Maybe, just to be safe, you could wait a few more weeks before making decision… if summer plans don’t demand a sooner shopping trip. 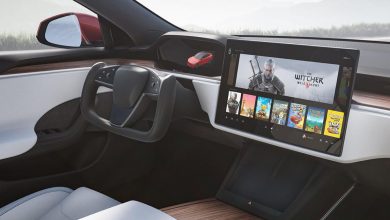 Tesla under federal investigation over video games that drivers can play 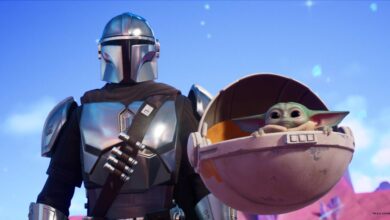 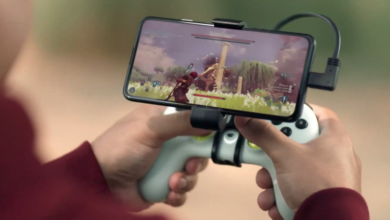