Sirenum, a platform for remotely managing a shift-based workforce across industries such as railway, aviation, construction and the gig economy, has raised a $2.7 million Series A funding round from new investors, including former Tesco CEO Sir Terry Leahy, alongside the William Currie Group.

Sirenum says its subscription model platform simplifies the process of managing shift workers, including rostering and managing schedules, monitoring and engaging staff, and processing key financial processes, including payroll. Its clients include Randstad, Impellam, Manpower and GI Group, as well as specialist agencies like TES.

The issue with shift workers is that they need to be in the right place at the right time and paid the right amount. Obviously. Sirenum says it allows staff to manage their own time by accepting or rejecting shifts and check their payroll at any time through a mobile app. The platform handles shift management, payroll, compliance and scheduling. The app also tracks the fatigue of workers based on the U.K.’s Health and Safety guidelines, meaning employers can track the wellness of employees and adhere to compliance.

The product came about when Sirenum founder Benjamin Rubin ran a staffing agency in London. He was on honeymoon with his wife when he received a call that one of his employees had been hit by a train.

Thankfully, the employee was fine, but Rubin realized that to avoid being in that same situation again, he needed a tool to be able to manage his staff safely at multiple locations. He developed the Sirenum product as a solution for his agency and in 2012 won the contract to staff the Olympic Stadium. In 2014 Sirenum became a standalone product. It now claims to have nearly 400,000 workers on the platform.

Its competitors include TempBuddy (owned by Bullhorn), Shiftboard and WorkN. Shiftboard has raised $16.9 million to date. 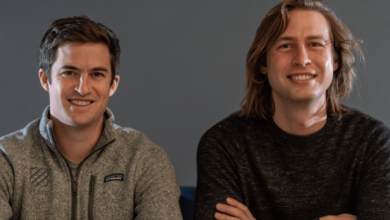 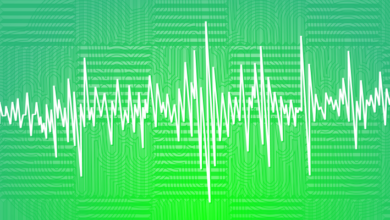 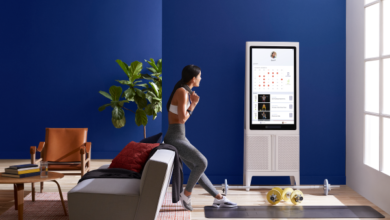 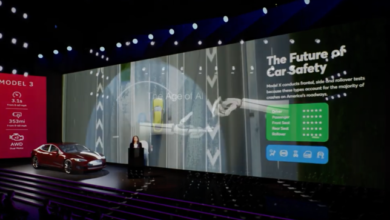