Sunlight is a great source of energy, but it rarely gets hot enough to fry an egg, let alone melt steel. Heliogen aims to change that with its high-tech concentrated solar technique, and has raised more than a hundred million dollars to test its 1,000-degree solar furnace to a few game mines and refineries.

We covered Heliogen when it first made its debut in 2019, and the details in that article still get at the core of the company’s tech. Computer vision techniques are used to carefully control a large set of mirrors, which reflect and concentrate the sun’s light to the extent that it can reach in excess of 1,000 degrees Celsius, almost twice what previous solar concentrators could do. “It’s like a death ray,” founder Bill Gross explained then.

That lets the system replace fossil fuels and other legacy systems in many applications where such temperatures are required, for example mining and smelting operations. By using a Heliogen concentrator, they could run on sunlight during much of the day and only rely on other sources at night, potentially halving their fuel expenditure and consequently both saving money and stepping toward a greener future.

Both goals hint at why utilities and a major mining and steel-making company are now investors. Heliogen raised a $25M A-2, led by Prime Movers Lab, but soon also pulled together a much larger “bridge extension round” in their terminology of $83M that brought in the miner ArcelorMittal, Edison International, Ocgrow Ventures, A.T. Gekko, and more.

The money will be used both to continue development of the “Sunlight Refinery,” as Heliogen calls it, and deploy some actual on-site installations that would work in real production workflows at scale. “We are constantly making design and cost improvements to increase efficiency and decrease costs,” a representative of the company told me.

One of those pilot sites will be in Boron, CA, where Rio Tinto operates a borates mine and will include Heliogen’s tech as part of its usual on-site processes, according to an MOU signed in March. Another MOU with ArcelorMittal will “evaluate the potential of Heliogen’s products in several of ArcelorMittal’s steel plants.” Facilities are planned in the U.S., MENA, and Asia Pacific areas.

Beyond mining and smelting, the technique could be used to generate hydrogen in a zero-carbon way. That would be a big step towards building a working hydrogen infrastructure for next-generation fuel supply, since current methods make it difficult to do without relying on fossil fuels in the first place. And no doubt there are other industrial processes that could benefit from a free and zero-carbon source of high heat.

“We’re being granted the resources to do more projects that address the most carbon-intensive human activities and work toward our goals of lowering the price and emissions of energy for everyone on the planet,” Gross said in a release announcing the round(s). “We thank all of our investors for enabling us to pursue our mission and offer the world technology that will allow it to achieve a post-carbon economy.”

Makeup Musings: Finishing a Bottle of Nail Polish, and When Small Acts of Love Are the Big Gestures 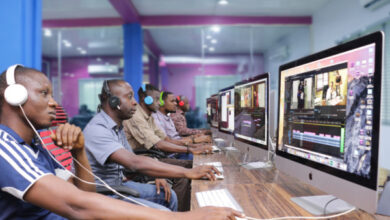 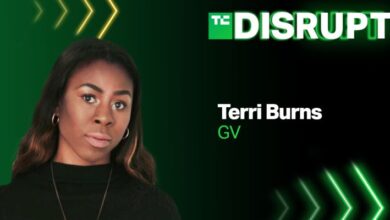 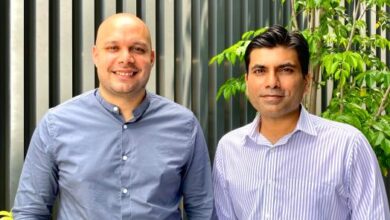