With the pace of COVID-19 vaccinations slowing in the U.S. and lingering concern among some about the Johnson & Johnson shot and a link to rare blood clots, a top White House official is urging governors to consult with the FDA about doses that may be approaching an expiration date.

According to Centers for Disease Control and Prevention (CDC) data, of the 303 million vaccine doses administered, just 11.2 million shots have been Johnson & Johnson’s jab despite 21.4 million having been delivered. Several states have reported that thousands remain on the shelves.

“There’s no way at the end of June that we’re not going to have a couple thousand expiring,” Danielle Hilborn, who oversees COVID-19 vaccines for McLaren Health Care Corp. in Michigan, told the Wall Street Journal.

“There is a very, very small fraction of doses that have been sent out to states that will ultimately not be used,” Slavitt said. “This will be – these will be fractional amounts and really will not have any significant bearing on our ability to commit to distribute vaccines globally.”

Slavitt reiterated President Biden’s commitment of sending 80 million doses abroad, but that doesn’t mean taking back doses that have already been distributed to states.

“So we would also – final, small point is – would encourage every governor to – who has doses that they worry may be expiring, to work with the FDA directly on the proper storage procedures as we continue to examine, as they continue to examine the processes that will allow the doses to potentially last longer as they go through those trials.”

Johnson & Johnson said its vaccine is estimated to remain stable for two years at -20 degrees C, and a maximum of three months at routine refrigeration at temperatures between 2 degrees C and 8 degrees C. While the frozen shelf-life extends to years, the product is shipped in containers kept at 2 degrees C to 8 degrees C, and should not be re-frozen meaning states will have about 3 months to distribute them.

In Ohio, the state estimates the number of doses nearing expiration to be over 200,000, and there is no legal way for the state to redistribute them to other states or countries in need.

Still, Slavitt said the goal remains “that every dose that’s been ordered by a governor in a state gets used,” and that “there are plenty of people across the country, in every state, that still haven’t been vaccinated, that are eligible, that are at risk and need to get vaccinated.”

Indian Railways To Restore These Train Services From This Month; See Full List 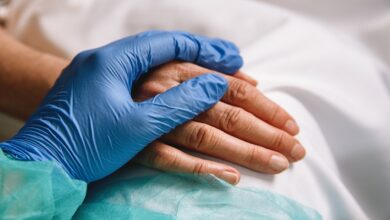 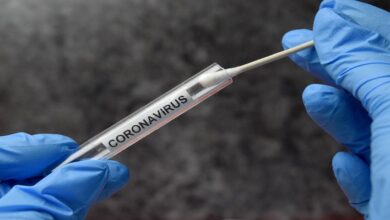 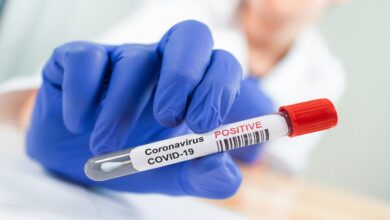 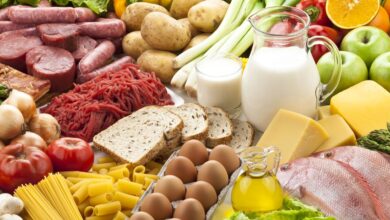 Diet rich in dairy may be linked to lower risk of heart disease: report