Sony has reached a deal to buy Halo creator and Destiny maker Bungie, Monday, marking an escalation of efforts for the biggest game makers to consolidate their power over some of the most popular franchises in the industry.

The agreement, which was confirmed by both companies after an earlier Bloomberg report, brings one of the most well respected game makers in the industry under Sony’s control. Bungie, which currently makes the online game Destiny, is also known for creating the early gaming hit Halo, which is now owned by Microsoft.

“Bungie has created two of gaming’s most iconic franchises, Halo and Destiny, and has deep expertise in bringing incredible immersive experiences at great scale to the community through games that evolve and develop over time, and has a hugely impressive roadmap for future content,” Jim Ryan, head of Sony’s PlayStation division, said in a blog post Monday.

Sony didn’t say how much it paid for the game maker, but Bloomberg reported the price to be $3.6 billion. The move comes after two other large game industry acquisitions this month, when Microsoft announced its plans to buy Call of Duty and World of Warcraft maker Activision Blizzard for $68.7 billion and Take-Two Interactive said it planned to buy FarmVille developer Zynga for $12.7 billion.

Sony and Bungie didn’t immediately respond to requests for comment. 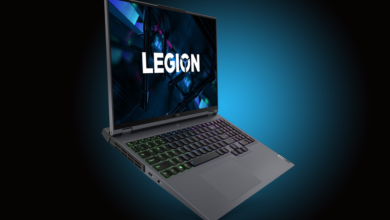 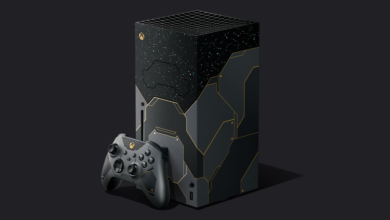 How bots help snatch up PlayStation 5 consoles with superhuman speed 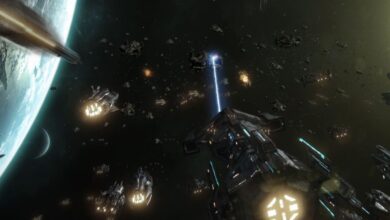