Sony’s PlayStation 5 is only a few months old and still hard to find. Something else that will be hard to find will be games for the older PlayStation hardware as the company begins closing down its digital stores for the PS, PS Vita and PS3.

The closure of the PSN Stores for the PS3 and PSP will happen on July 2, while the PS Vita’s store will close on Aug. 27, according to an update on Sony’s PlayStation Support site Monday. The closing will prevent customers from buying new games, in-game purchases, downloadable content or videos for the three systems. Customer swill also not be able to redeem PSN wallet fund vouches on the three devices.

They will be able to re-download already purchased games, videos, media and to redeem PlayStation Plus vouchers. Free games received via PlayStation Plus will also still be available for download as long as the customer has an active subscription.

Sony first released the PS3 in 2006 following the incredible success of its PS2. It stumbled out of the gate but eventually became the dominant console for the generation selling more than 87 million units in its lifetime.

The PSP was Sony’s first foray into the handheld market in 2004 going head-to-head with Nintendo’s newly released Nintendo DS. It was then succeeded by the PS Vita in 2011. While the PSP and Vita both had better graphical power than rival Nintendo handhelds, both failed to steal away the Mario company’s crown in the market.

Sony didn’t immediately respond to a request for additional comment.

See also: Where to buy a PS5: What you need to know to get Sony’s new console

No Odor on Rangers in '21; team moving on from longtime 2B 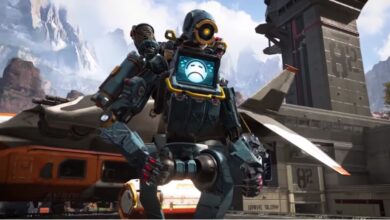 How to Win as Pathfinder in Apex Legends 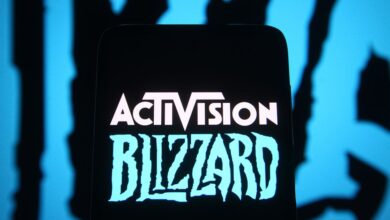 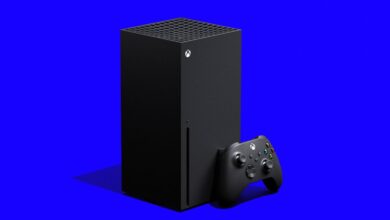